Bentley, an Illinois product, worked extensively as a kick and punt returner during training camp and played in each of the Patriots’ first two preseason games. He returned three kickoffs for 61 yards and one punt for 12 yards against the New Orleans Saints, then returned one kickoff for 20 yards against the Chicago Bears.

Bentley’s reported release did not come as a surprise, as the 22-year-old was buried on the depth chart in a deep cornerback group.

The Patriots, who also reportedly released tight end Bear Pascoe on Monday, now have four open spots on their 90-man roster. They must trim their roster to 75 players by Aug. 30. 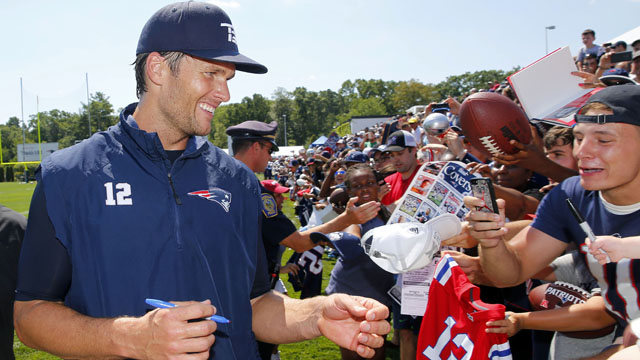 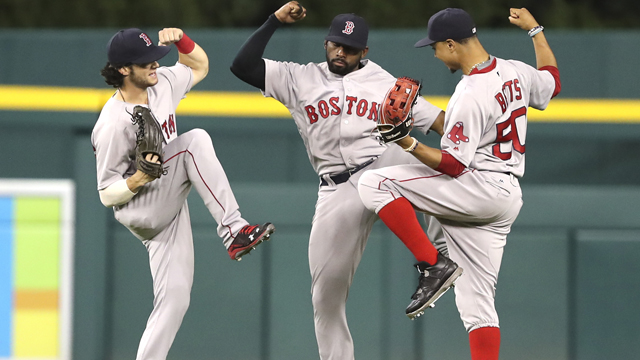