The New England Patriots officially have the lamest, most minor quarterback controversy in history.

Tom Brady will play in the Patriots’ third preseason game against the Carolina Panthers, CSNNE.com’s Tom E. Curran reported Thursday, but it’s unknown if Brady or Jimmy Garoppolo will start Friday’s game. It’s also unclear how long and for how many series Brady will play.

Brady missed the Patriots’ first two preseason games to attend memorial services for a family member and because he suffered a cut on his thumb. Garoppolo started both of those games.

Brady traveled to Carolina with the rest of his teammates Thursday, and he was clamoring to play this week during a news conference. It’s likely Garoppolo will receive more snaps than Brady, and one would think there would be greater value in the younger quarterback starting Friday.

Head coach Bill Belichick already said Brady will return as the Patriots’ starting quarterback in Week 5 of the regular season regardless of how Garoppolo plays, so this is merely a preseason quarterback controversy, not a real one. The Patriots will be Garoppolo’s team while Brady is serving his four-game suspension, however, which has created what has been perceived to be a slightly awkward business relationship between the two quarterbacks. 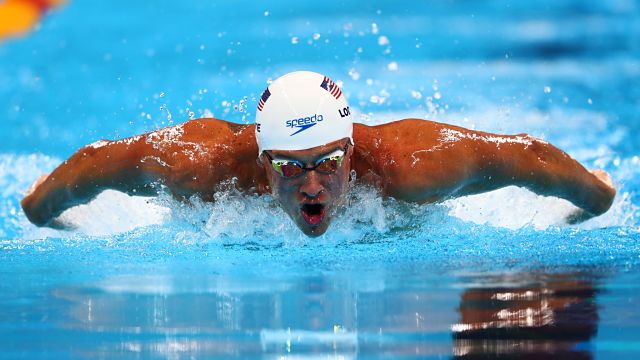 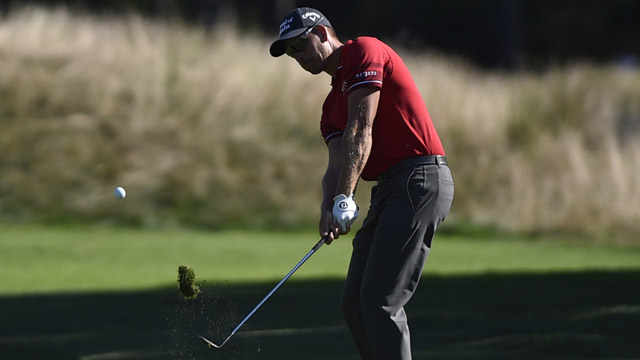 Henrik Stenson Withdraws From The Barclays; Will Ryder Cup Hopes Be Dashed?