The news on Edelman and Gronkowski is not surprising — the former is recovering from a foot injury, and the latter never plays in the preseason — but Brady’s absence is noteworthy.

It was unclear until now how the Patriots would divvy up snaps between Brady and Jimmy Garoppolo, who will start the first four games of the regular season while Brady serves his Deflategate suspension. With Brady reportedly sitting this one out, Garoppolo will start against New Orleans, with rookie Jacoby Brissett serving as his backup.

Saints quarterback Drew Brees said after Wednesday’s joint practice that he expects to play “a series or so” Thursday night. 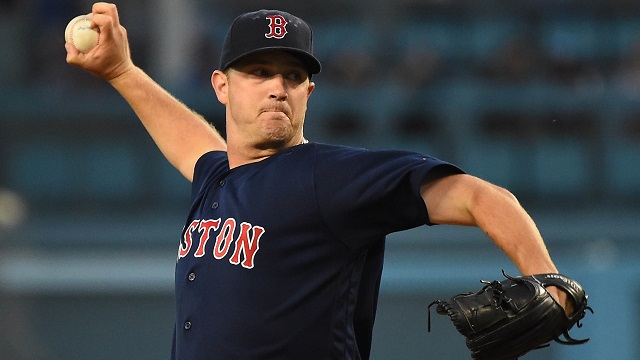 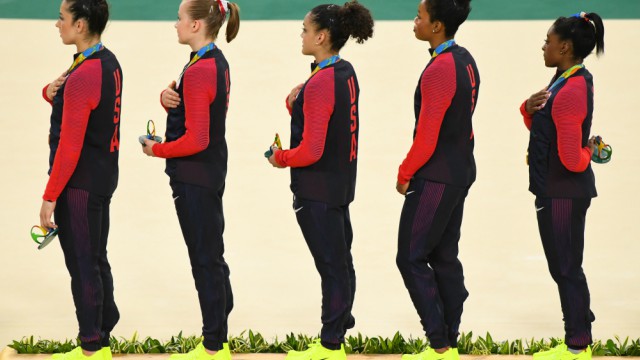