Things in Rio de Janeiro aren’t off to a hot start ahead of the official opening to the 2016 Summer Olympics, and they reached an almost comical peak Wednesday.

While the Olympics kick off with the opening ceremonies Friday, women’s soccer got an early start with its preliminary round Wednesday. Brazil had the honor of christening Olympic Stadium with a match against China, but there was just one little problem.

Rio officials lost the keys to one of the gates.

What a start! #Rio2016 kicking off with lost key and firemen forcing open lock to east gate of Olympic stadium #oops pic.twitter.com/7yj0moF9Ms

Compared to concerns about Zika virus and water contaminated with human waste that’s almost sure to get athletes sick, though, losing a key is nothing. Plus, the host country ended up earning a 3-0 win, so you win some, you lose some, we guess. 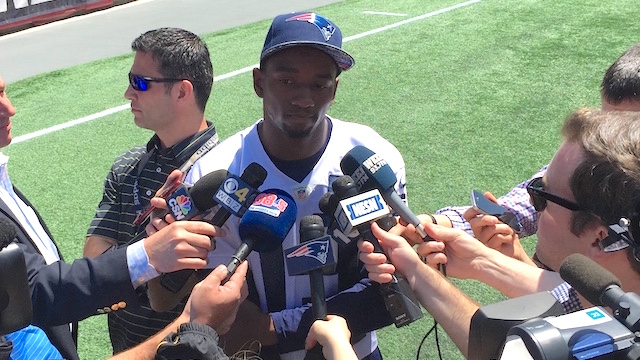 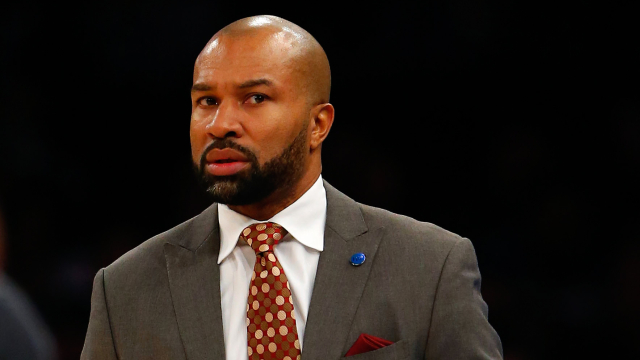 Derek Fisher To Return To NBA As Player? Ex-Knicks Coach Open To Idea