The New England Patriots might have dodged a bullet with one of their most important players.

It’s unclear how Gronkowski suffered the injury, but Russini did say the injury initially concerned the All-Pro tight end, who when healthy, is one of the most dominant players in the NFL. However, with training camp almost a week old, there don’t appear to be any issues or concerns, according to Russini.

Keeping Gronkowski on the field is of utmost importance to the Patriots in any season. The 26-year-old played in 30 games over the last two seasons, after appearing in just 18 combined games in the 2012 and 2013 seasons. He’s been dinged up at multiple points during his career, which has slowed him at times.

But the Patriots can’t afford for Gronkowski to miss time, especially early in the season. The Patriots will be without quarterback Tom Brady for the first four games of the season as he serves his Deflategate suspension. 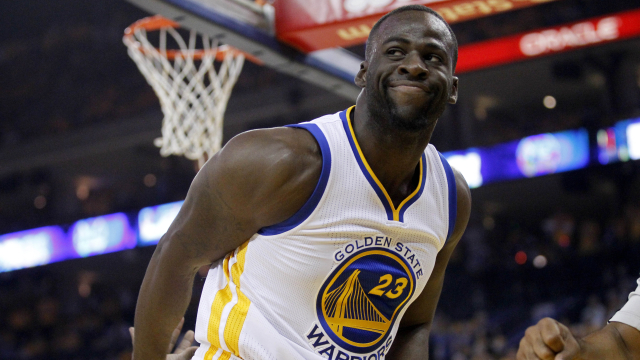 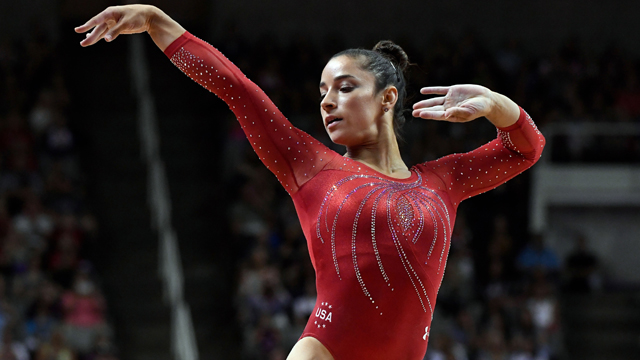