The cause and length of the suspension currently are unknown.

Branch played 16 games — starting 15 — in 2015 with the Patriots. He recorded 35 tackles, one sack, three defended passes and two forced fumbles.

Branch was acquired by the Patriots midway through the 2014 season. He played in eight games that year, making two starts.

Branch, 31, was selected in the second round of the 2007 NFL Draft by the Arizona Cardinals. He spent the 2011 and 2012 seasons with the Seattle Seahawks and 2013 with the Buffalo Bills.

Branch was released by the Bills in August 2014 after being arrested for DUI.

UPDATE (5:52 p.m.): Branch’s suspension is a “team-based issue,” according to ESPN.com’s Mike Reiss. 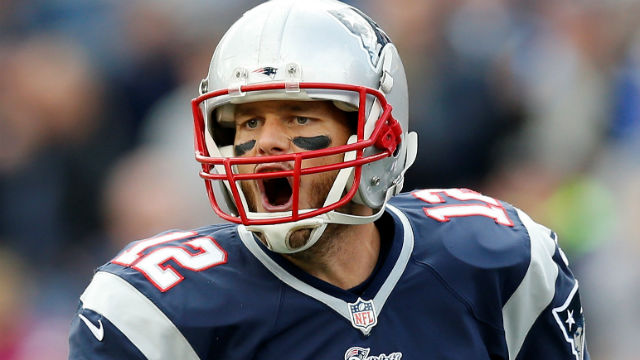 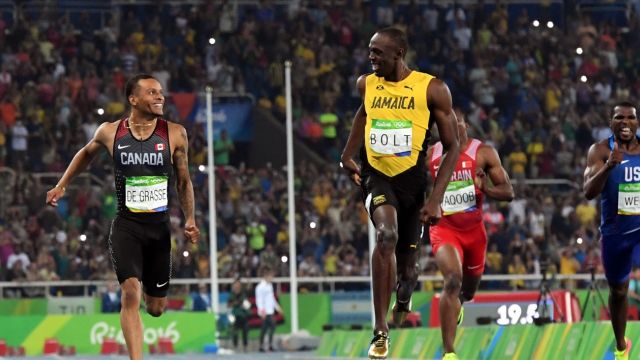