Stephen A. Smith Rips Cowboys For Stealing Patriots' 'Do Your Job' Slogan - NESN.com Skip to content

The outspoken co-host of ESPN’s “First Take” went all in against “America’s Team” on Thursday, specifically with regards to the Cowboys seemingly stealing the New England Patriots’ “Do Your Job” slogan.

Patriots tight end Rob Gronkowski pointed out on Twitter that something fishy was going on with the Cowboys and the mantra made popular in New England, and Smith couldn’t help but turn the discussion into a rant against Dallas, which he says has been a “walking piece of mediocrity” in recent seasons. 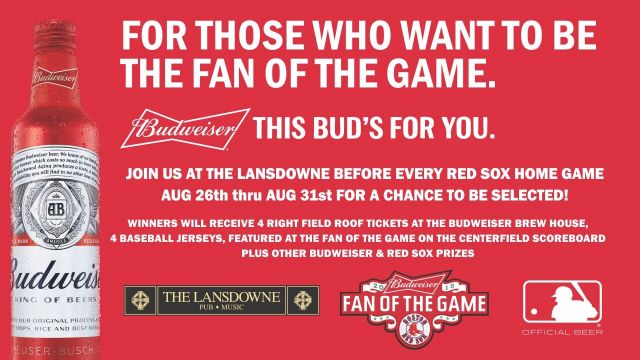 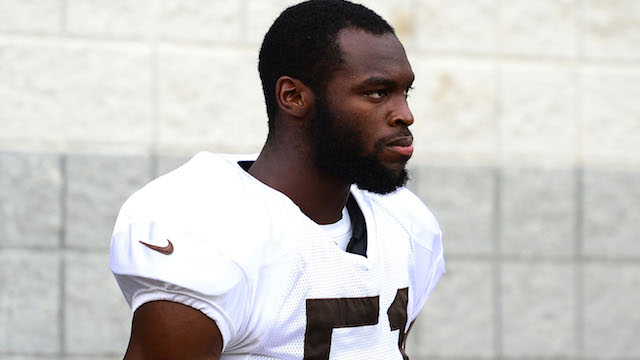