FOXBORO, Mass. — Speaking for the first time since dropping the appeal of his four-game Deflategate suspension, New England Patriots quarterback Tom Brady on Friday explained why he chose not to take his case to the Supreme Court.

“It was just a personal decision,” Brady said after the Patriots wrapped up Day 8 of training camp. “So, I tried to come out here and just focus on what I need to do to get better and help our team. And like I said, I’ll be excited to be back when I’m back, and I’ll be cheering our team on, hoping they can go out and win every game.”

Brady is eligible to participate in training camp and play in preseason games, but he must remain away from the team once the regular season begins. Backup quarterback Jimmy Garoppolo is expected to start in his absence.

“I try to just be as positive as I can be,” Brady said of his looming ban. “That’s kind of always been my motto. I know over the course of my career, I’ve been faced with different things and tried to overcome them the best way I could or the best way I knew how. And I’ll to do the same thing (now).

“I just want our team to go out there and play really well. I think we’ve had really good competition, and we’re trying to push each other so that we’re ready to go. I mean, it’s tough competition in the NFL. Every team is working hard this time of year, and we can’t take any days off. We’ve got to go our there and work on something every day, and everyone’s got to be ready to go.”

Brady was stellar Thursday in a Patriots intrasquad scrimmage, going a perfect 25 of 25 with two touchdown passes as his team defeated Garoppolo’s 17-9. The veteran also brought the competitive fire he’s known for, celebrating with his teammates after several big plays and showing plenty of emotion on the field.

“You don’t want to go out and do anything but try to be a great example for your teammates,” Brady said. “We’ve got a lot of competitive guys that have been out here on the practice field, and I think that’s where the focus needs to be.” 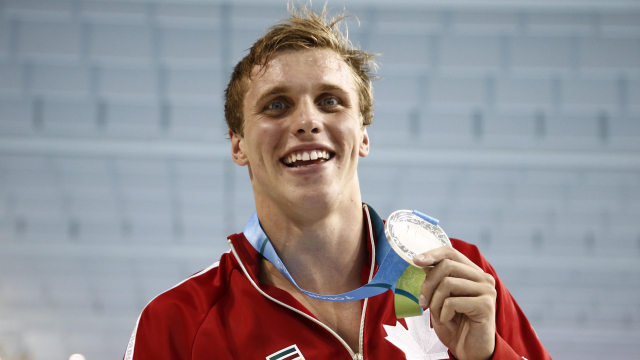 This Canadian Olympic Swimmer Flips Off His Father Before Every Race 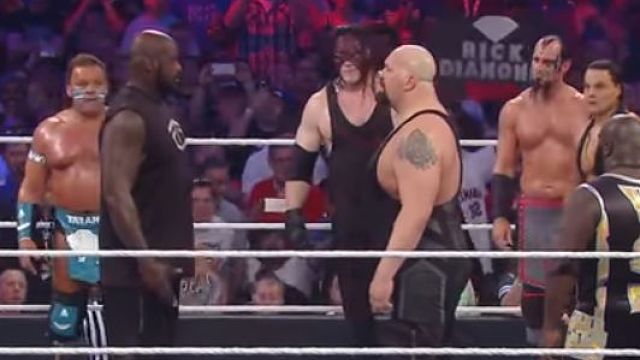