Not much will change for the Patriots as they round out the summer by preparing for preseason matchups with the Bears, Carolina Panthers and New York Giants, but the practices are no longer open to fans and media.

With the media’s access significantly diminished moving forward, let’s highlight the defensive players that made some noise in the three weeks of open practices.

CB JONATHAN JONES
The undrafted rookie from Auburn quickly vaulted up the Patriots’ cornerback depth chart this summer. He impressed in 1-on-1 drills against his teammates, winning six of nine battles. He also showed off his track speed and overall athleticism in special teams.

Bill Belichick praised Jones — who’s only 5-foot-10, 190 pounds but has shown the ability to play outside — for playing “big for his size.”

CB CRE’VON LEBLANC
LeBlanc is battling Jones for what could be just one final cornerback spot on the roster — unless the Patriots elect to carry both players.

LeBlanc also won six of nine 1-on-1 matchups with his Patriots teammates and was an early preseason standout, hauling in an interception against the New Orleans Saints.

LeBlanc also grabbed an interception during joint practices with the Bears, a display of the solid ball skills he displayed throughout the summer. Belichick specifically highlighted LeBlanc’s instinctiveness in camp.

LB JAMIE COLLINS
It’s almost too obvious to include Collins — perhaps the Patriots’ best defender — on this list, but he looked even better than usual this summer. He appeared to have regained the weight he lost while battling an illness last fall without losing any athleticism.

He broke up three passes and hauled in an interception in training camp. He’s also consistently getting into the backfield in both run defense and as a pass rusher.

Collins dominated in the Patriots’ first preseason game, grabbing a pick six and careening through the Saints’ offensive line in the run game.

LB KAMU GRUGIER-HILL
Grugier-Hill comes from an FCS school, but the rookie might have already carved out a niche role with the Patriots. He’s undersized at just 6-foot-2, 220 pounds, but he was solid in coverage for the Patriots throughout camp, with two pass breakups and an interception this summer.

Belichick called him a third- and fourth-down player, meaning his primary use should come on special teams and in the passing game.

Since Grugier-Hill is so small for a linebacker, it’s possible the Patriots only selected him for his special-teams prowess. He showed enough on defense this summer to prove otherwise.

DE TREY FLOWERS
Perhaps no player helped his roster standing as much as Flowers this summer. The Patriots placed Flowers on injured reserve in 2015 after playing just one game because of a shoulder injury he had battled since the summer. Flowers is fully healthy now and looks like a lock to make the Patriots’ 53-man roster.

Flowers is a stout run defender and is capable of getting after the passer from the edge and at defensive tackle. Flowers showed flashes of dominance in the Patriots’ first preseason game. Now he’ll just have to stay healthy before the 2016 season begins. 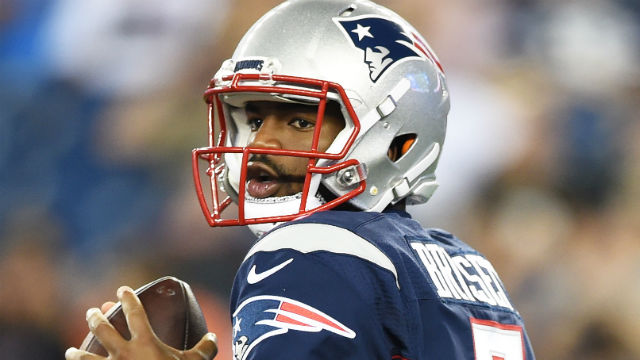 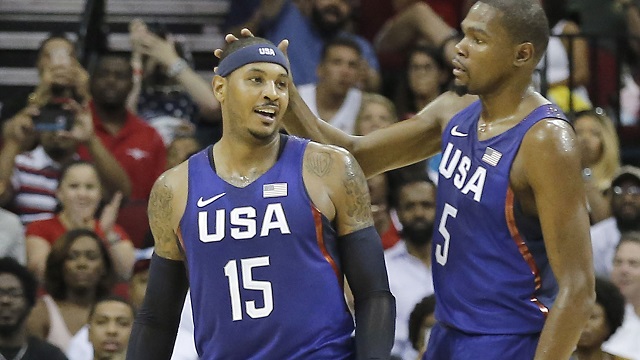