Laurie Hernandez won a gold medal and a silver medal at the Rio Olympics, but that doesn’t mean she’s immune to being starstruck.

The Team USA gymnast was at the MTV Video Music Awards on Sunday with the rest of the “Final Five” — minus Gabby Douglas, who’s recovering from an infection — and Hernandez, Simone Biles, Aly Raisman and Madison Kocian presented the award for “Best Female Video.” And when Beyonce won for her video for “Hold Up,” she hugged each of the young women, much to Hernandez’s delight.

What do I have to do for a Beyoncé hug???

Hernandez took to Twitter afterward and continued to fan-girl over the special moment.

We can’t say we blame you, Laurie. 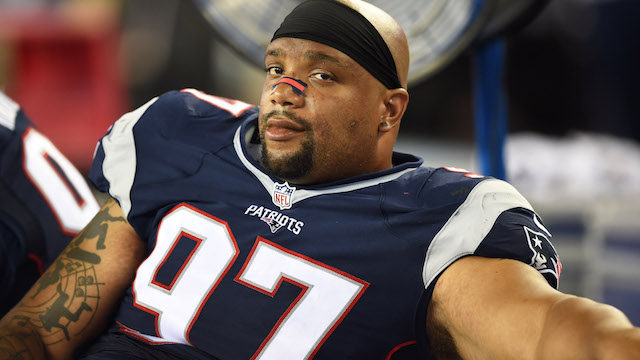 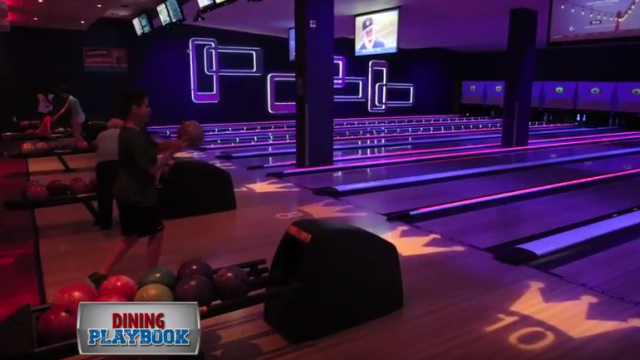