Despite having been around the Olympic block, Hope Solo was impressed by how the United States women’s national soccer team kicked off the 2016 Olympics.

In an interview with NBC’s “Today” show, Solo described Team USA’s 2-0 win over New Zealand on Wednesday as the best of the four Olympic women’s soccer tournament openers she has witnessed in her national-team career.

“This is the best start in all of the Olympics I’ve participated in,” Solo said Friday. “We scored two great goals. The defense played great, and we got lots of players lots of minutes. So I think we’re off to a great start.”

The win gave Team USA an early lead in the Group G standings, but France assumed the top spot (on goal difference) hours later with 4-0 win over Colombia.

The U.S. will play France on Saturday in the second, and most highly anticipated, game of the preliminary round.

Carli Lloyd, scorer of the winning goal against New Zealand, predicts further improvement from her team and a stiffer test from France.

“We just want to be better than we were last game,” Lloyd told NBC on Friday. “We know that France is a great team. They possess a lot of attacking threats. They’re good defensively as well. We just have to get a good start, weather the storm, take care of chances and come out with that American mentality.”

The United States has won every Olympic gold medal since 2004, and a triumph in 2016 would represent a historic accomplishment. While the sound footing of good, or “best,” starts are key components of any successful journey, the most important part is how they finish. 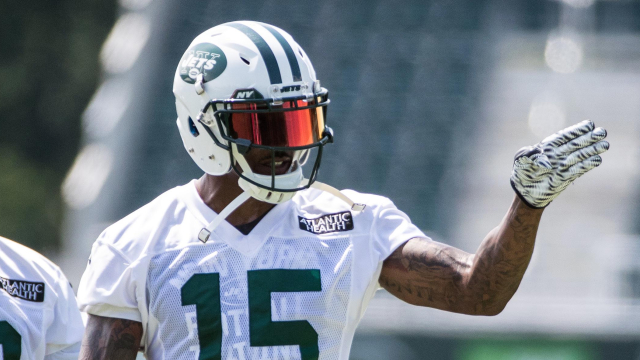 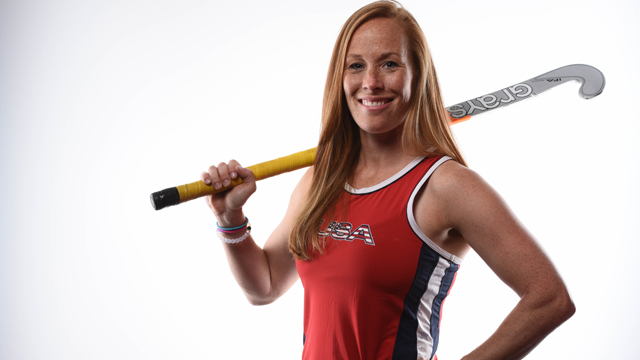