No one has more fun in Olympic track and field races than Usain Bolt.

The Jamaican sprinter easily won his pre-final heats, coasting to victory while looking at the cameras and his competition.

During his 200 meters semifinal heat in Rio on Wednesday night, Bolt nearly was passed at the finish line by Canadian rising star Andre De Grasse. The two shared a few laughs as they crossed the finish line. As you might expect, the internet quickly produced some funny memes using these photos.

Here are some of the better ones.

The moment you cheekily sneak up on Usain Bolt on the finishing line… #Rio2016 pic.twitter.com/jTQ2K839hV

I know, I know. I can?t believe the Warriors blew a 3-1 lead, either. pic.twitter.com/hzKfRfrSof

I want someone to look at me the way Bolt and De Grasse look at each other. pic.twitter.com/FAEXxKGU8d

When your Mom says that you and your best friend can have a sleep over.#Bolt #DeGrasse #Rio2016#CAN #JAM pic.twitter.com/X7MMKsEMt7

When you meet someone who also loves 808s & Heartbreak pic.twitter.com/TDatuolz4P

Oh, come on. 808s and Heartbreak isn’t Kanye West’s best album, but it’s not as bad as people think. 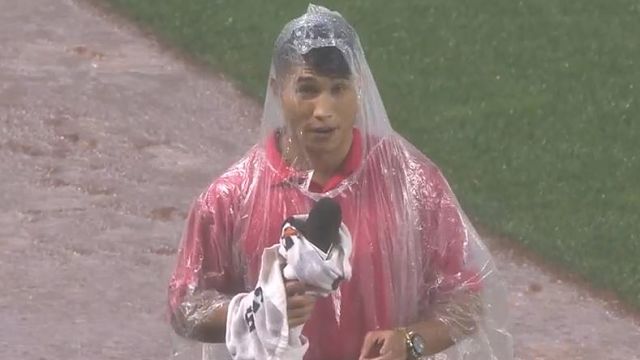 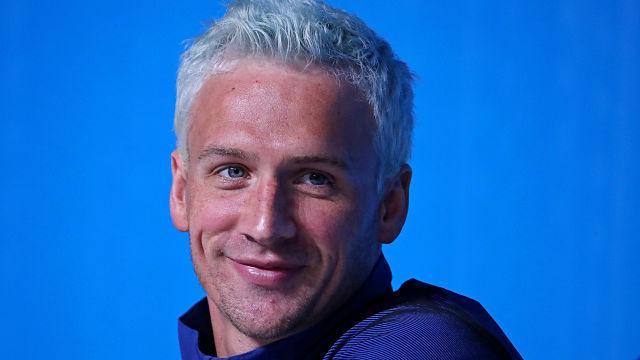 Did Ryan Lochte, USA Teammates Fabricate Robbery Story? It Sounds Like It