Speed kills in today’s NFL. So why not strap pads on the fastest human in the world?

That human would be Usain Bolt, who completed his “triple-triple” by claiming three more gold medals at the 2016 Olympics. The Jamaican sprinter has left everyone in awe of his talent, including ex-NFL head coach Tony Dungy, who stopped by NBC’s set in Rio de Janeiro to discuss Bolt.

As you might expect, Dungy was asked whether he thought Bolt could cut it as an NFL wide receiver.

“I don’t know if he could survive, but he’d scare a lot of people,” the former Indianapolis Colts coach told host Dan Patrick. “I would use him as a wide receiver; we’d definitely clear out one side of the field, because he is so explosive and fast. It would be fun to see him on a football field.”

We’re with Tony on that last part. Imagine an NFL cornerback trying to keep up with Bolt as he hauls in a deep ball and sprints the length of the field in under 10 seconds?

The 6-foot-5 Bolt also has the height to catch his fair share of jump balls in the end zone, and a switch from track to football wouldn’t be unprecedented — Jeff Demps competed in the 2012 Olympics before signing with the New England Patriots as a running back.

Yet imagining Bolt in the NFL ultimately is an exercise in futility. The 30-year-old has no plans to continue sprinting, much less take up one of the most violent games in the world, and we’d reason he’s perfectly content riding off into the sunset. But hey, it’s fun to dream. 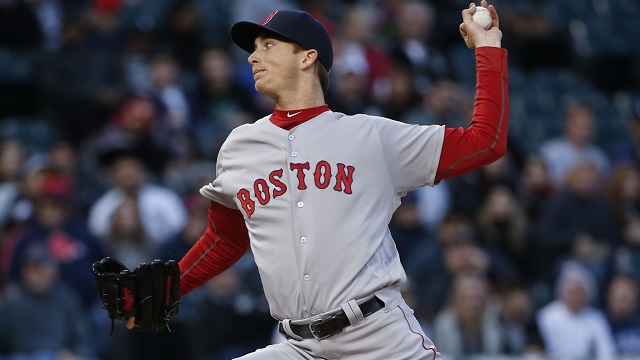 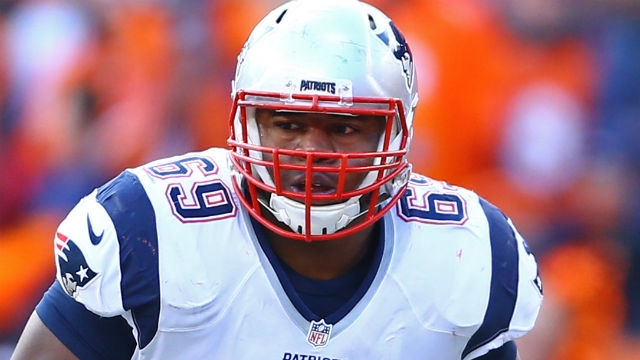