Barca will kick off its 2016-17 La Liga campaign with a matchup against Real Betis, which just was promoted to the Spanish first division last season.

Several stars will be out for Barcelona — including Neymar, who is competing for Brazil in the Olympics — so it will be up to some lesser-known players to get the job done for the home side.

Here’s how to watch Barcelona vs. Real Betis online. 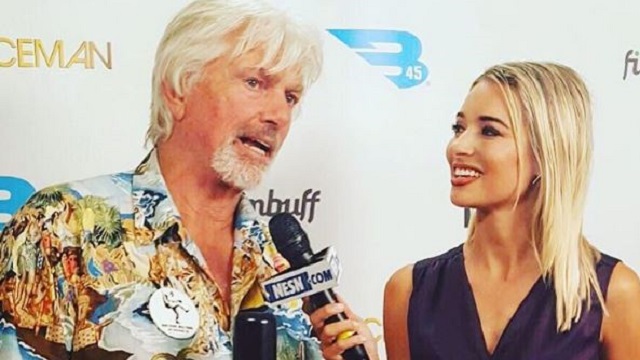 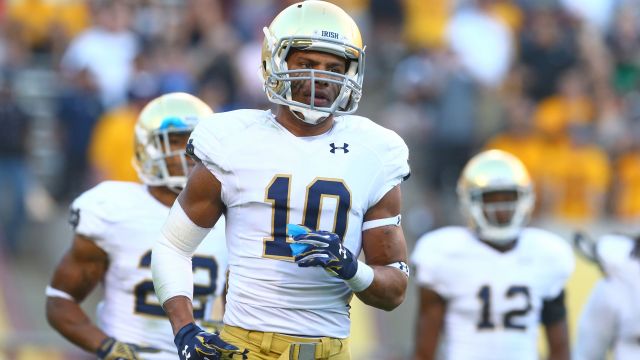