Brazil has the chance Saturday to avenge its World Cup loss and give its country a seminal Olympic moment at the famed Maracanã Stadium.

The host nation will take on Germany in the gold medal match of the men’s soccer tournament at the 2016 Olympics. The Germans walloped Brazil 7-1 in the 2014 World Cup semifinals, but both teams are fielding much different teams in Rio.

The Brazilians, led by Neymar, have outscored their opponents 12-0 in their last three games, while the Germans struggled a bit in the group stage but have hit their stride in the knockout rounds.

Here’s how to watch Brazil vs. Germany online. 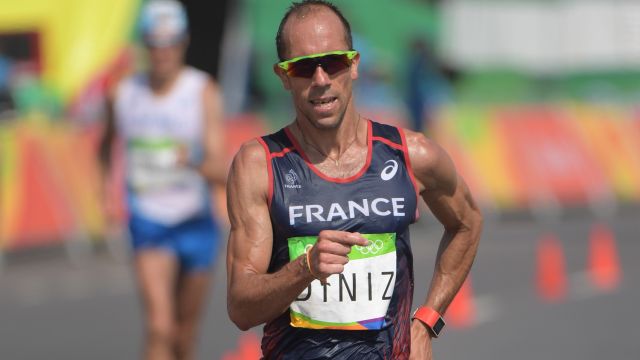 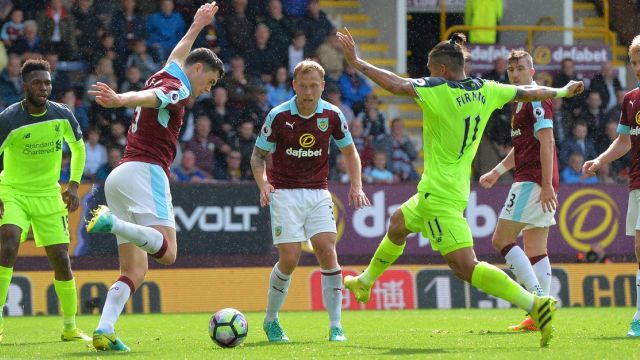