There’s never a dull moment when Conor McGregor is around, especially when there’s a microphone in his hand.

The Notorious showed up fashionably late to his UFC 202 press conference ahead of Saturday’s big rematch with Nate Diaz, but he more than made up for it Wednesday with his usual brash answers and a highly entertaining confrontation with his opponent.

It all went to hell when Diaz was asked about McGregor returning to the featherweight division no matter what after Saturday’s bout, which he called an “escape route” for the current 145-pound champion.

After a few gasps from the audience, McGregor made it known that his rivalry with Diaz will be a trilogy, implying he will beat Diaz this Saturday to even the score and force a third bout to decide who’s better once and for all.

Once the camera panned back out, Diaz left the stage and delivered a few choice words McGregor’s way while flipping him off. Both camps then slung a few more swears at each other before Diaz threw a bottle at McGregor, who quickly returned the favor.

It was a press conference for the ages, and you can see it for yourself in the video below. However, it’s NSFW, so consider yourself warned. 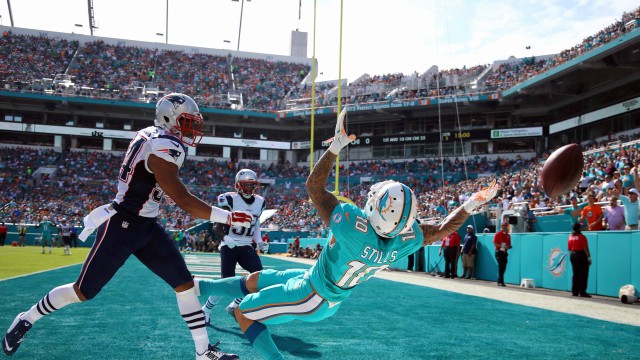 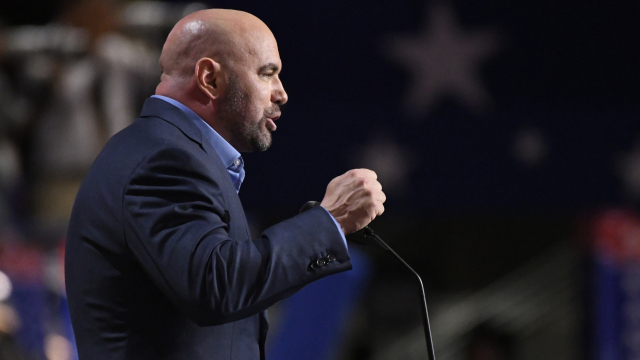