Nobody ever accused Hope Solo of being perfect off the soccer field. Apparently, she’s also imperfect on it.

The United States women’s soccer goalkeeper endured a night to forget Tuesday, conceding two bad goals in the 2-2 draw with Colombia at the 2016 Olympics. Catalina Usme scored twice on powerful free kicks, but the Colombia midfielder has Solo’s goalkeeping errors to thank.

Usme notched her first goal in the 26th minute after Solo allowed the ball to slip through her legs.

Crystal Dunn and Mallory Pugh eventually overturned Colombia’s lead, but Usme troubled Solo again in the 77th minute on a free kick from an absurd distance. Usme’s shot hit the crossbar after Solo failed to tip it over the goal.

Nevertheless, Team USA appeared to be cruising to victory.

That is, until Usme lined up another free kick in the 90th minute, and Solo’s nerves, or focus, abandoned her.

Catalina Usme with the late equalizer for Colombia, but USA still wins the group. pic.twitter.com/JMVmP1d9u8

The crowd at Amazonia Arena in Manaus, Brazil, seemed to revel in Solo’s plight. The “Zika” chants whenever Solo touched the ball continued right up until Usme scored.

Then their celebrations began. 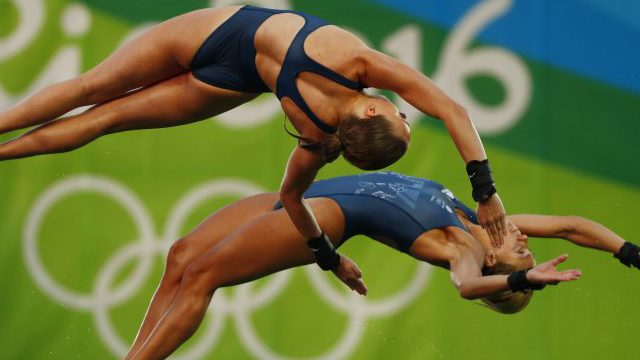 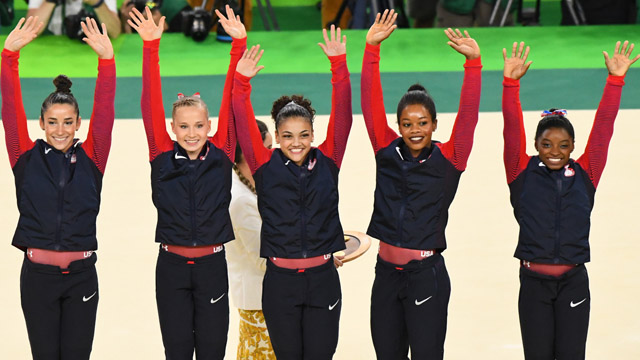 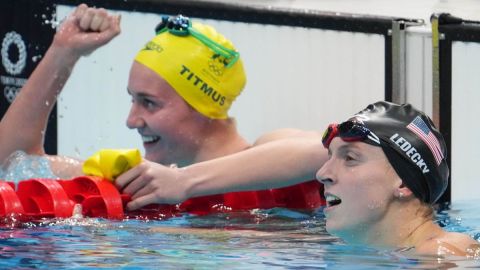