Leicester City, the most unlikely champion in Premier League history, is set to kick off one of the most anticipated English soccer campaigns in recent memory.

The Foxes will face Hull City on Saturday at KCOM Stadium in the first game of the 2016-17 Premier League season. Jamie Vardy, Riyad Mahrez and Co. are expected to face the Tigers, who returned to the Premier League last season via the promotion playoffs.

Hull City is still searching for a permanent manager, following the shock departure of former boss Steve Bruce last month. Temporary manager Mike Phelan will lead Hull City into the new season. How long he remains in charge remains to be seen.

Here’s how to watch Leicester City vs. Hull City online. 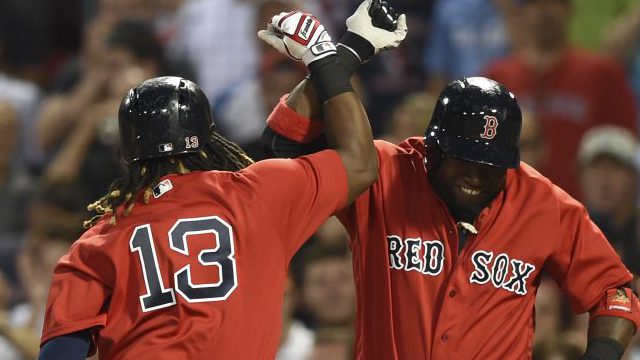 Red Sox Notes: Hanley Ramirez Bouncing Back In A Big Way At The Plate 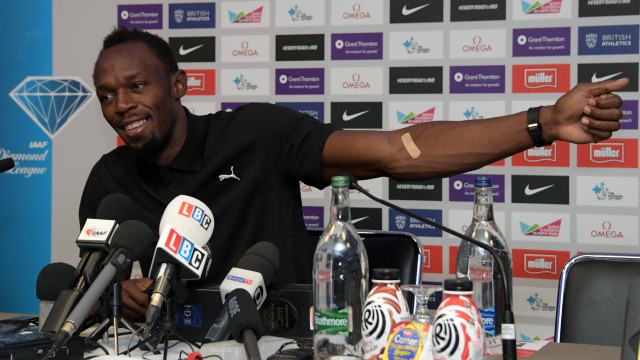