The 2016 Summer Olympic Games in Rio de Janeiro, Brazil, began Wednesday with Olympic women’s soccer games. But the official start of the competition is Friday with the Opening Ceremony.

While Rio’s Opening Ceremony isn’t expected to be as long as Beijing’s in 2008 or as extravagant as London’s in 2012, it should still be an awesome celebration of Brazil’s culture.

Here’s the info you need to watch the Opening Ceremony online. 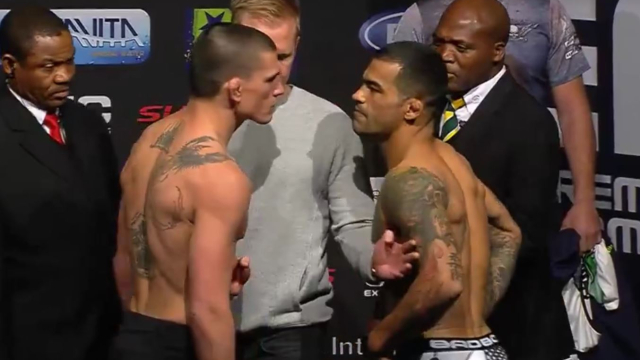 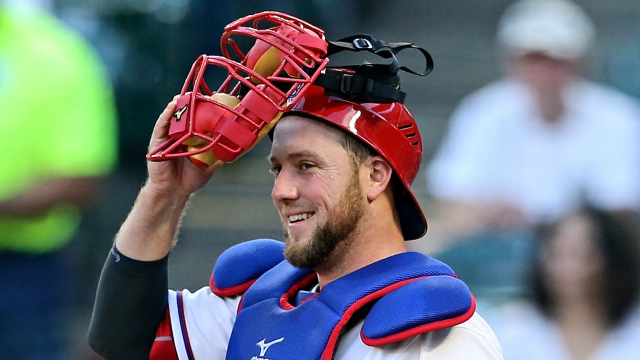