The intensity of the Premier League will be on center stage this weekend in London.

Watford and Chelsea will face off Saturday at Vicarage Road in the second game of the 2016-17 Premier League season. Chelsea started the campaign with a win over West Ham. Watford is coming off a draw against Southampton.

Watford and Chelsea both have new managers in charge in Walter Mazzari and Antonio Conte, respectively. Perhaps Italy’s growing influence on the Premier League will be apparent when the Italians’ teams meet in London. 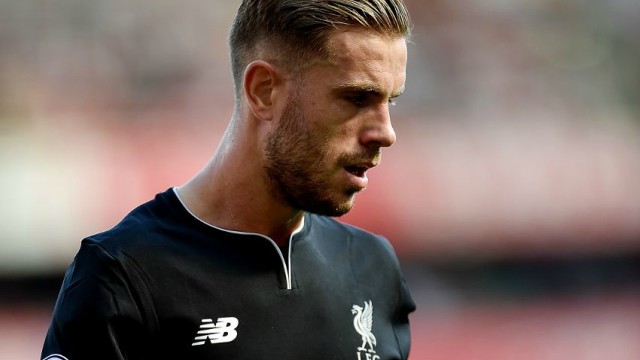 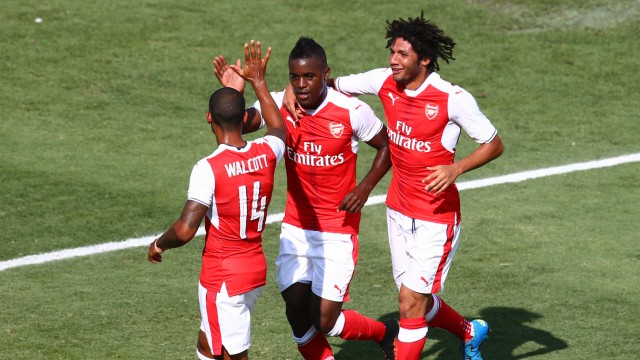