Will Alex Rodriguez Get Chance To Play In Final Red Sox-Yankees Series? - NESN.com Skip to content

Alex Rodriguez made the shocking announcement Sunday that his career with the New York Yankees will end Friday, meaning he has just four games remaining in pinstripes.

As fate would have it, three of those games will be against the Boston Red Sox — at Fenway Park, no less.

After an off-day Monday, the Yankees will travel to Boston for a three-game series, then return home Friday to play the Tampa Bay Rays in Rodriguez’s final game. One question still remains, however: Will A-Rod even get the chance to suit up one more time against his archrival?

In an interview with FOX Sports’ Ken Rosenthal, Rodriguez said the Yankees have agreed to start him at designated hitter on Friday. But the 41-year-old already is on the fringes of New York’s roster, having started just one of the team’s last 14 games.

The following passage from Rosenthal’s story suggests that game against the Rays is the only action Rodriguez will see.

“The relationship between Rodriguez and the Yankees is not ending badly. In fact, it is continuing, Rodriguez said, first with him playing one final game at Yankee Stadium on Friday, then remaining with the team as an ambassador, instructor and special advisor to principal owner Hal Steinbrenner.”

But manager Joe Girardi made comments Sunday that suggest A-Rod could play at Fenway, after all.

“If he wants to play in every game (through Friday), I?ll find a way,” Girardi said, via FOX Sports.

The Yankees already have waved the white flag on the season after their fire sale at the trade deadline, so it’d be a bit of a disappointment if they didn’t let A-Rod make at least one final start at Fenway.

It appears the Red Sox won’t give Rodriguez a grand send-off either way, though: According to ESPN’s Scott Lauber, the club “might plan a low-key acknowledgment of A-Rod’s prominent place” in the Red Sox-Yankees rivalry, but “that’s about it.” 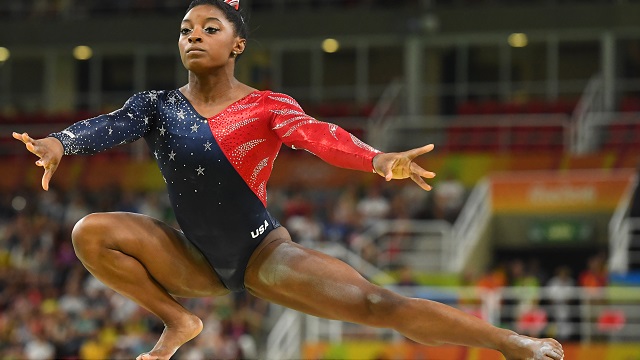 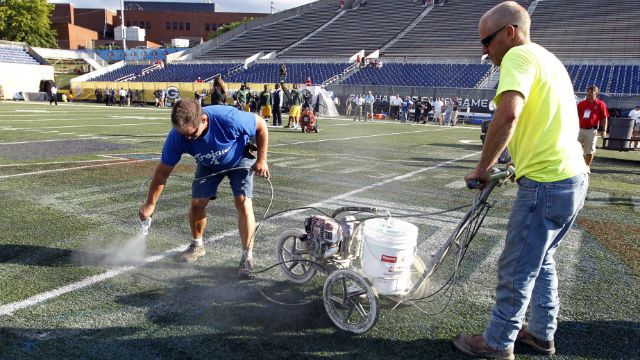 NFL Hall Of Fame Game Between Packers, Colts Canceled Because Of Field Issues