But that’s what the Jets’ All-Pro cornerback saw all afternoon Sunday, never more prominently than when Bengals wide receiver A.J. Green burned Revis and the New York secondary for a 54-yard touchdown during Cincinnati’s 23-22 win at MetLife Stadium.

That was just a microcosm of the day for Green, who finished with a whopping 12 catches for 180 yards and that touchdown. But it wasn’t just one blown coverage by Revis, who was made to look silly all day.

But it really didn't matter.
WHAT. A. GRAB. #CINvsNYJ https://t.co/WM50YFG9KP

Despite Revis’ blunders, the Jets still nearly pulled off the win. New York quarterback Ryan Fitzpatrick threw an interception during the game’s closing seconds to seal the loss, though. 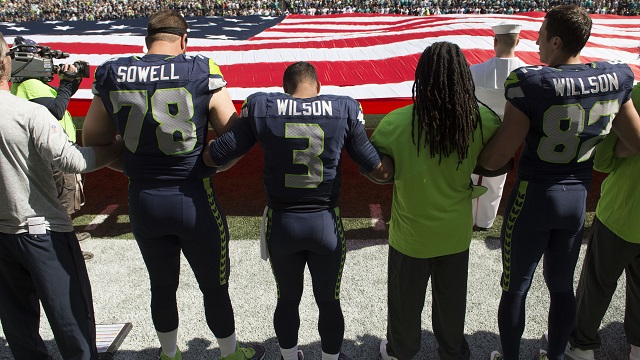 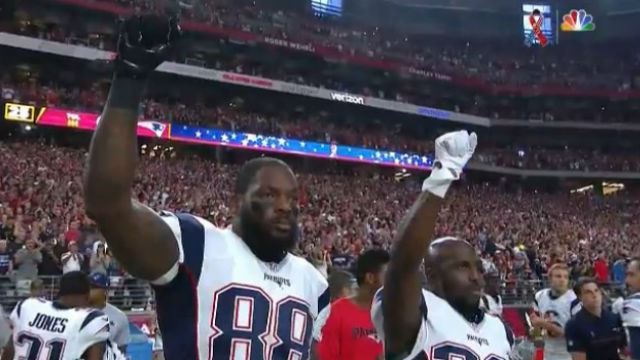