People in baseball widely consider Jim Joyce one of Major League Baseball’s best umpires, but when he gets one wrong, he really gets it wrong.

Joyce had no choice but to eject A.J. Hinch on Wednesday afternoon in Cleveland after the Houston Astros manager argued a blatant missed call on the ump’s part.

Indians infielder Lonnie Chisenhall tried to check his swing on a ball that hit the dirt, took a funny bounce and went shooting away from home plate. Cleveland had the bases loaded, and two Indians runners scampered home, as the Astros just stood there expecting Joyce to rule a dead ball.

That’s because the Astros knew what actually happened. Chisenhall might have checked his swing, but the ball then bounced off the dirt in front of home plate and hit Chisenhall’s bat. A foul ball should have been called, but Joyce (or apparently any of the other umpires) didn’t see it, allowing the runs to come home.

As you can see, the bat clearly hit the ball. For as good as Joyce’s reputation is within baseball, he’ll likely always be remembered for costing then-Detroit Tigers pitcher Armando Galarraga a perfect game in 2010. Joyce blew a call at first base with two outs in the ninth inning. 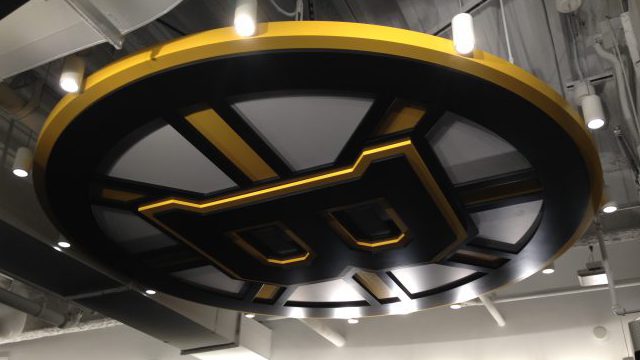 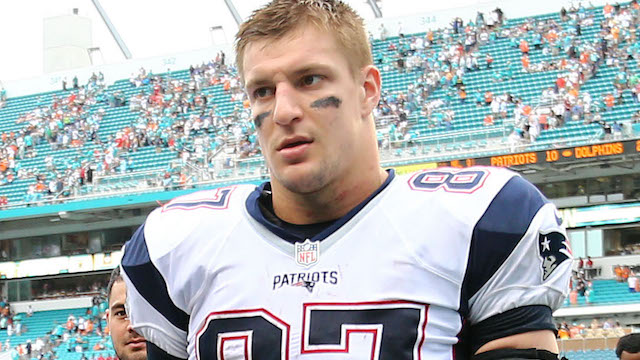