Bill Belichick Not On Twitter, But Sean Payton's Public Support Of Tom Brady 'Means A Lot' - NESN.com Skip to content

The New Orleans Saints head coach manually retweeted a picture sent out by the Patriots of a Brady banner, and the quarterback’s No. 12, hanging on the Gillette Stadium lighthouse.

“There aren?t a lot of people that can understand what Tom?s going through,” Payton said when asked about the gesture Thursday on ESPN’s “Mike and Mike” radio show. “I?m one of them.?

Payton was suspended for an entire season by NFL commissioner Roger Goodell for his role in the Saints’ bounty scandal. Brady is suspended for the first four weeks of the 2016 NFL season after the NFL found the quarterback “generally aware” of the Patriots’ Deflategate scandal.

ESPN’s Mike Reiss asked Patriots head coach Bill Belichick about Payton’s show of support and prefaced the question with, “Bill, I know you don’t spend a lot of time on Twitter.”

“Yeah, none,” Belichick responded. “You can set that bar below the ground. That’s where it’s at. Not even.” 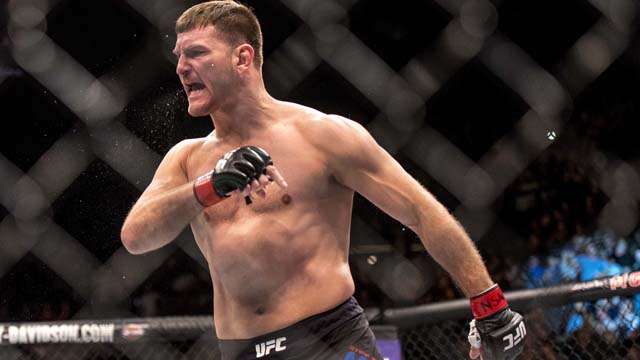 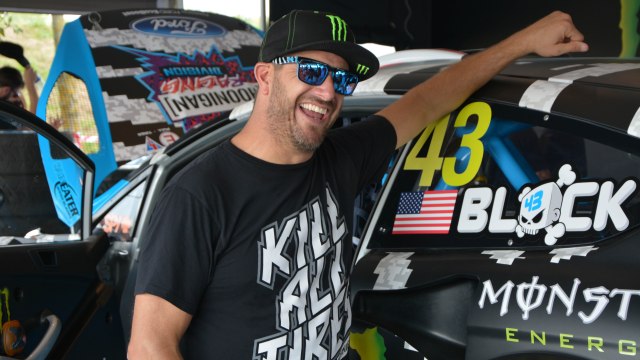