FOXBORO, Mass. — The Miami Dolphins ranked near the bottom of the NFL in both yards and points last season, but Bill Belichick isn’t taking their Ryan Tannehill-led offense lightly ahead of Sunday’s matchup at Gillette Stadium.

As he is wont to do, the New England Patriots coach spoke highly of his team’s next opponent in his Wednesday news conference.

“(Miami’s offense is) explosive,” Belichick said. “They’ve got a lot of big-play receivers — (DeVante) Parker, (Kenny) Still, (Jarvis) Landry. They’ve got a good tight end. The backs are really good. They have really good depth at running back.

“(Arian) Foster is a very hard guy to tackle. He’s got tremendous balance, gets a lot of yards, can really run the outside zone play, good receiver. (Damien) Williams, (Isaiah) Pead — they have depth at all those positions. Tannehill is obviously a guy that can throw the ball well, as we’ve seen, also can extend some plays with his running ability. He’s a threat to keep the ball. …

“They keep you honest. It probably is as balanced as any offense we’ll see all year. Run, pass. Inside, outside. Strong side, weak side. Receivers, tight ends, backs. However you want to look at it, there’s pretty good balance with whatever the other components are.”

For the Dolphins’ offense — one of six in the league to average fewer than 20 points per game last season — to improve, Tannehill must do the same. Tannehill has been an average to slightly below-average quarterback since the Dolphins drafted him eighth overall in 2012, but the team hopes new coach Adam Gase’s arrival can help the quarterback take the long-awaited next step.

“He’s a good quarterback,” Belichick said of Tannehill. “He’s smart. He handles the offense well. He certainly takes control of things at the line of scrimmage, as we’ve seen quarterbacks do in Coach Gase’s offense — it obviously runs through the quarterback — and with checks, adjustments. But he’s a good decision-maker, athletic, throws the ball well. He certainly makes plays out of the pocket.”

Miami managed only one touchdown Sunday in its season opener but nearly pulled off the biggest upset of Week 1, falling 12-10 to a Seattle Seahawks team that has Super Bowl aspirations. The Dolphins also beat the Patriots in last year’s regular-season finale — a point Belichick drove home with a sledgehammer during his Wednesday presser.

“I hope we can be more competitive against them than we were the last time we played them,” Belichick said. 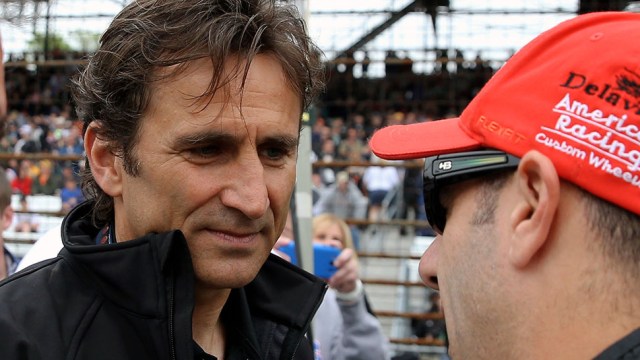 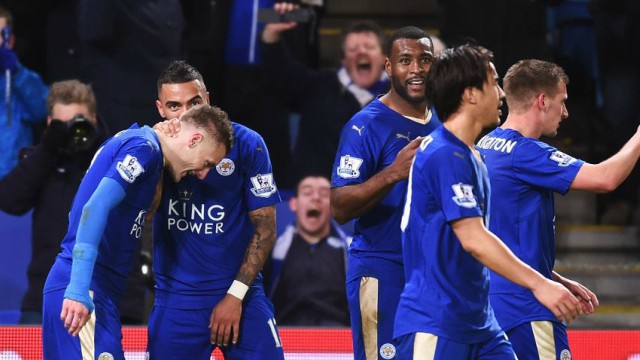