Buried in Wright Thompson’s excellent Theo Epstein profile for ESPN The Magazine is an anecdote about the man who led another Boston sports franchise to the promised land: New England Patriots coach Bill Belichick.

As Thompson tells it, Epstein, the former Red Sox general manager, reached out to Belichick for advice after the Sox ended their 86-year World Series title drought in 2004. Epstein wanted insight on how to handle success from the guy who’d just led the previously miserable Pats to two Super Bowl championships in three years and would go on to win another a few months later.

How so? Thompson explained:

“(The Red Sox) won two titles under Epstein, but by the end of his Boston tenure, the boy who’d fallen in love with the Red Sox had turned into a man who needed to get as far from the team as he could. The Boston sports media machine has written thousands of words about why this rise and fall happened, but the simplest explanation lies in Belichick’s warning to Theo.

“The football coach laid out the conflict between winning and human weakness. Everyone would start wanting credit and feel like the underappreciated key to the entire machine. Theo saw this come true almost immediately.”

While Belichick still is going strong as the Patriots’ head coach and de facto general manager, Epstein left the Red Sox after their September 2011 collapse to join the Chicago Cubs. In five years as Chicago’s president of baseball operations, he has turned baseball’s longest-suffering franchise into a World Series favorite.

The Cubs, who have not won a World Series since 1908 and lost in last year’s National League Championship Series, entered Tuesday with 95 wins, seven more than any other team in the majors. 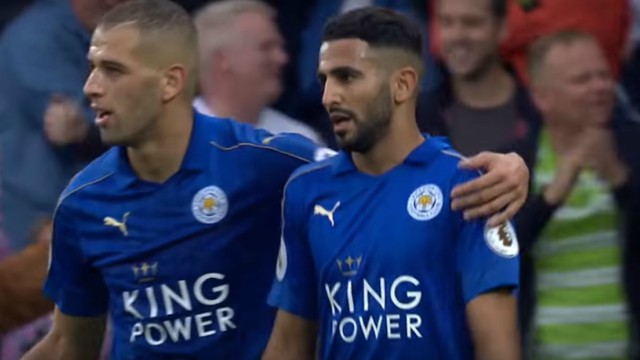 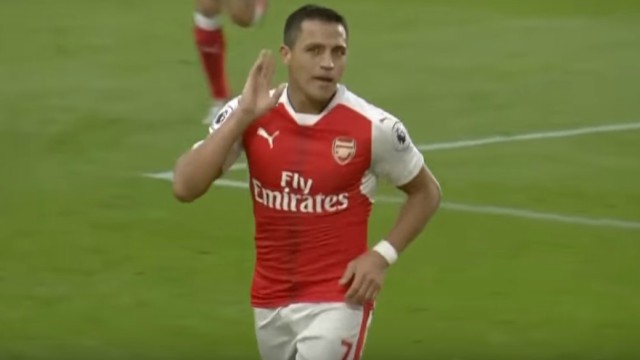