It was Buckner, of course, who committed the infamous error at first base in Game 6 of the 1986 World Series that cost Boston the World Series against the New York Mets.

Mets outfielder Mookie Wilson also was immortalized as the man who hit that ground ball to Buckner, and 30 years later, the two men brought together by history teamed up for a pretty humorous commercial for MLB Network’s playoff coverage.

The spot shows Buckner catching everything thrown his way while hanging out with Wilson, but when a ground ball comes his way, it’s a different story.

Jokes aside, it’s good to see Buckner still is a good sport about his heartbreaking blunder. We’re sure the Red Sox winning three World Series since 1986 helps ease the pain for Sox fans, too. 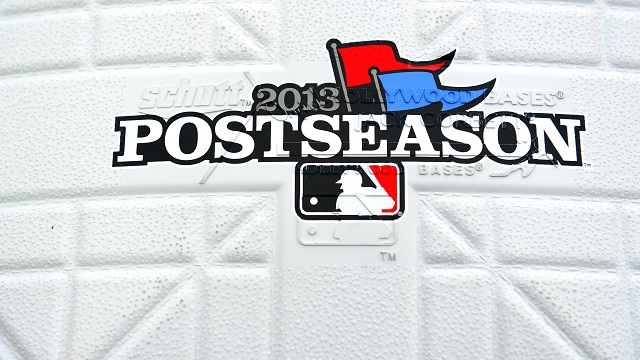 Sam Kennedy, Red Sox Excited And Hopeful About Postseason Baseball Back At Fenway 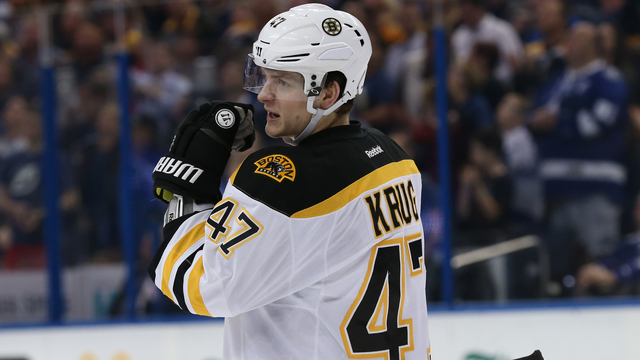