Hockey returns to TD Garden on Monday night as the Boston Bruins open their preseason schedule against the Columbus Blue Jackets at 7 p.m. ET.

The Bruins won’t have all of their veterans available because forwards Patrice Bergeron and Brad Marchand, along with defensemen Zdeno Chara, remain at the 2016 World Cup of Hockey in Toronto. But that will allow the B’s to give some younger players a bit more playing time, which helps the coaching staff and front office get an early read on how much these prospects have developed over the last year or so.

Here are three storylines to watch in the preseason opener, which will be televised on NESN.

1. Danton Heinen’s progression
Heinen, at least so far, looks like a very good fourth-round selection from the 2014 NHL Draft. He earned unanimous NCHC All-Rookie team honors during his 2014-15 freshman season with the University of Denver, then followed up with a career-high 48 points (20 goals, 28 assists) in 41 games as a sophomore.

Heinen mostly has played wing during college, but he’s also capable of playing center, where he has been featured a bit during recent Bruins practices.

Frank Vatrano’s foot injury, which is expected to keep him sidelined for three months, could open the door for Heinen to make the team out of training camp. The Bruins also need to replace the production of forwards Lee Stempniak, Brett Connolly and Loui Eriksson from last season, and Heinen could help in that effort with his impressive offensive skill.

2. Brandon Carlo and blue line competition
Carlo was a second-round pick in 2015 and has impressive size at 6-foot-5 and 201 pounds. The Bruins must improve their blue line after ranking 23rd in 5-on-5 shots against and driving puck possession below 50 percent at even strength last season.

Carlo could be among the young defensemen, along with Colin Miller and Joe Morrow, who address these weaknesses and earn a spot on the third pairing out of camp. Carlo was paired with veteran John-Michael Liles during the morning skate.

Carlo tallied a career-high 27 points (four goals, 23 assists) in 52 games for the WHL’s Tri-City Americans last season before making his AHL debut and playing seven games for the Providence Bruins. He probably will start in Providence to begin the 2016-17 campaign, but he’ll have a shot to make the NHL roster in camp.

3. What will Peter Mueller provide?
The Bruins have brought veteran right winger Peter Mueller to camp on a professional tryout. The 28-year-old forward has spent the last three seasons playing in Europe, most recently for the Malmo Redhawks in Sweden, and he last played in the NHL during the 2012-13 campaign, when he posted 17 points (eight goals, nine assists) in 43 games for the Florida Panthers.

The B’s are a bit thin at right wing as a result of Vatrano’s injury and a few offseason departures, so it made sense to give Mueller a shot and see if he can return to the form that helped him tally 54 points as a rookie in 2008-09.

Based on Monday’s lines at morning skate, Mueller could open the game skating with Peter Cehlarik and Sean Kuraly. 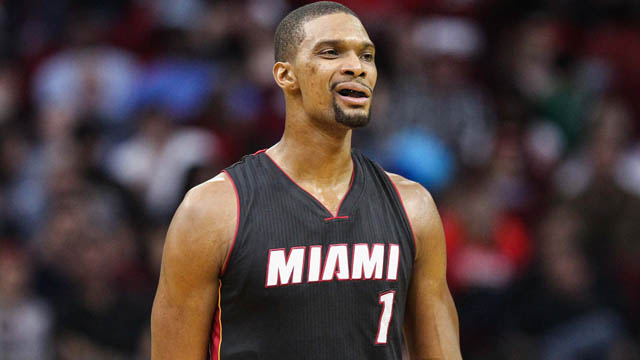 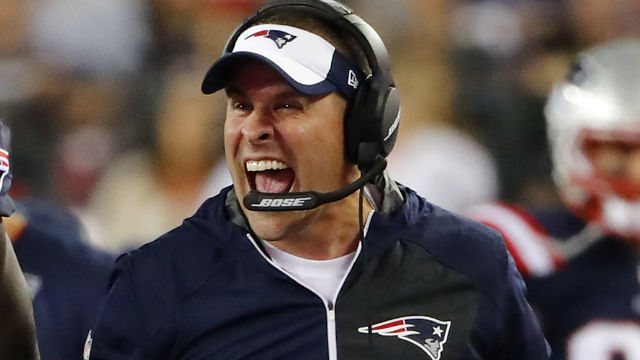