BOSTON — The Bruins now have one of the best — if not the best — practice facilities in the entire NHL, and it’s less than a 10-mile drive from TD Garden in Boston.

The B’s unveiled Warrior Ice Arena in Brighton, Mass., to the media on Thursday. It’s their new home for practices and also provides a state-of-the-art weight room and other training areas for preparation and recovery.

The new building symbolizes the end of an era. The B’s practiced at Ristuccia Arena in Wilmington, Mass., for decades. But as Bruins president Cam Neely explained at Thursday’s event, an updated facility was needed.

In addition to practices, morning skates on gamedays could be held at the new facility, as well.

“I know (general manager Don Sweeney) and (head coach Claude Julien) have talked about that and I think that’s the direction they’re leaning, especially with the construction that’s going to be happening with the lot in front of the Garden right now,” Neely said.

“I don’t know if it’s finalized, but I know they’ve certainly had discussions about it.”

With so many players living in and around Boston, location was a key component in Neely’s search for a new practice rink. Warrior Ice Arena is an easier and shorter drive than the half-hour trek up I-93 from Boston to Wilmington.

“Some of the guys have moved out to the West Newton area, especially the ones who are starting families,” Neely said.

“The proximity to the Garden was important. I didn’t think we’d be this close when I started looking. That’s important. … Some of the guys are still living in Boston, some have moved out to the West Newton area, and some are just on the other side of I-95, so it’s a pretty convenient location.”

Here are some other notes from Thursday’s event.

— Community skating and youth hockey/high school games will use the ice throughout the year.

— The Bruins logo in the locker room at TD Garden is on the floor. As a superstition, no one is supposed to step on it, not even the players. The superstition/tradition has been written about quite a bit, especially when musical star Justin Bieber stepped on the Chicago Blackhawks logo while taking a photo with the Stanley Cup in 2013.

The Bruins have moved their logo in the Warrior Ice Arena locker room from the floor up to the ceiling.

“I never liked to put the jersey on the floor, I don’t know why the logo is on the floor,” Neely said. “The whole concern about people stepping on it seemed to take up a lot of energy. I just felt it was time to move it.” 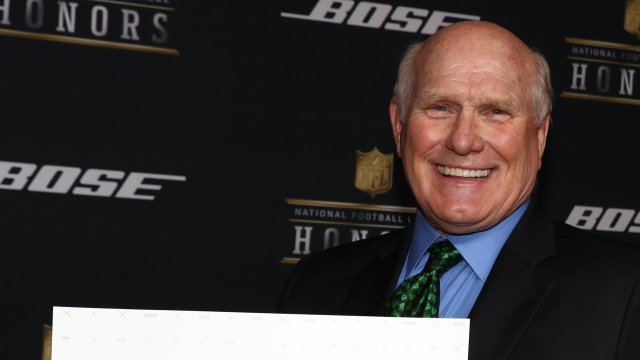 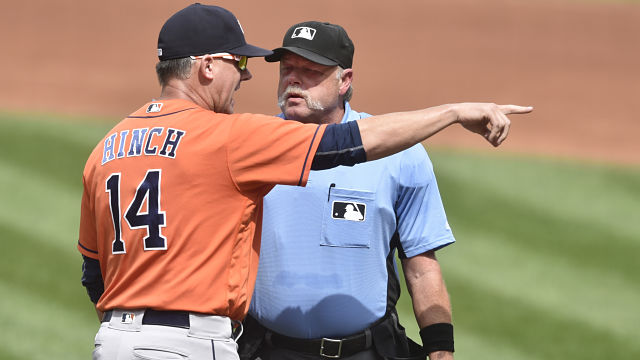