FOXBORO, Mass. — Chris Hogan started living up to the hype almost as soon as the 2016 New England Patriots season finally kicked off.

Hogan, lined up at “X” receiver, gave a stutter step and beat Arizona Cardinals rookie cornerback Brandon Williams decisively off the line in the Patriots’ opening drive just 7 minutes and 18 seconds into his team’s season-opening 23-21 win Sunday night. Jimmy Garoppolo tossed the ball 25 yards down the field, and Hogan took it the other 12 yards for a touchdown, sprinting past Cardinals safety Tony Jefferson, who had a decent jump on the ball.

Hogan also flashed his versatility early. He caught the 37-yard touchdown pass while lined up outside, and he had two catches on three targets for 23 yards from the slot. Hogan, again lined up outside, also was targeted early in the fourth quarter, but the play didn’t count because the Cardinals were flagged for roughing the passer.

Early in training camp, it appeared Hogan would play special teams just as frequently as on offense. As other receivers went down, however, Hogan stepped up.

“When you’re around a guy everyday like it is with Chris, he’s impressive everyday,” Patriots head coach Bill Belichick said Friday. “He doesn’t have a lot of up-and-down days — every day is a good day for him, which I would say wasn’t unexpected. You just don’t know until you’re around him.

“I think he could contribute for us in the kicking game. As we went through training camp, he was really our healthiest receiver. Danny (Amendola) wasn’t out there, Julian (Edelman) wasn’t out there for quite a while, Malcolm (Mitchell) was out, then he missed time. (Hogan) was the guy who was out there the most, and so we tried to manage the volume for him just overall.

Hogan still might not play every offensive snap for the Patriots — he was on 77 percent of offensive plays in Week 1 — but his versatility will allow him to take the field frequently, no matter what other skill-position players are healthy.

Hogan lined up outside on 53.4 percent of New England’s offensive snaps in Week 1 and inside on the other 46.7 percent, according to Pro Football Focus. He was on the left side for 48.3 percent of snaps and on the right for the other 51.7 percent. Showing that kind of flexibility in his first game with the Patriots is impressive.

“I don’t think he’s going to be out there for every play of every game, so depending on who else we have, what we’re trying to do and so forth, part of his versatility is a real strength for other players, because it might allow them to do something that, if they don’t have that flexibility, then they’ll do something they’re really good at, and he can still be able to adjust,” Belichick said. “Julian’s like that, too. He’s a very adaptable player. It’s good to have those guys in the passing game, and in the receiving group, if you want to move guys around, play guys at different positions in the formation, then there are guys who can make those adjustments and not feel like you’re losing out in the passing game.”

Hogan is the Patriots’ biggest wide receiver at 6-foot-1, 220 pounds. But with a 6.70-second three-cone drill time, he has the quickness and agility to play inside.

The Buffalo Bills soon might regret letting Hogan leave for the Patriots as a restricted free agent. 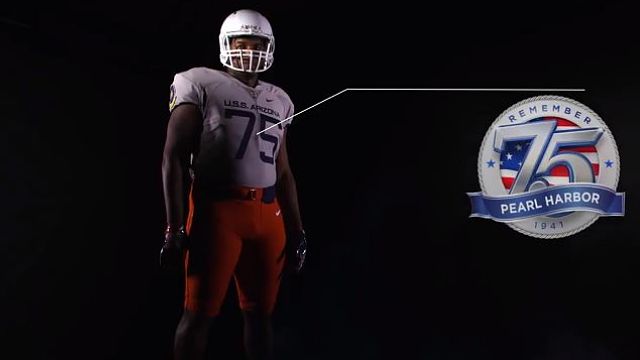 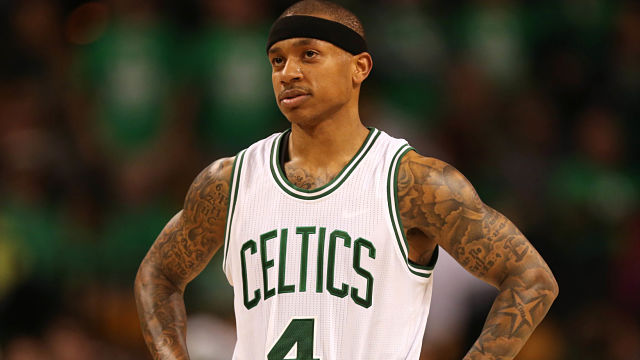