One of the best college football teams in the country will be on NESN on Saturday.

The No. 5 Clemson Tigers have struggled in their first two games, but they’re still undefeated with a chance to move to 3-0 on Saturday when they host the South Carolina State Bulldogs at noon ET on NESN.

The UMass Minutemen will be on NESN next at 3:30 p.m., hosting Florida International in their first game in Amherst, Mass., this season, followed by Navy at Tulane at 7 p.m.

NESNplus also will air three games, starting with Middle Tennessee State at Bowling Green at noon. North Carolina then will face James Madison at 3:30 p.m., followed by Army at UTEP at 7 p.m. 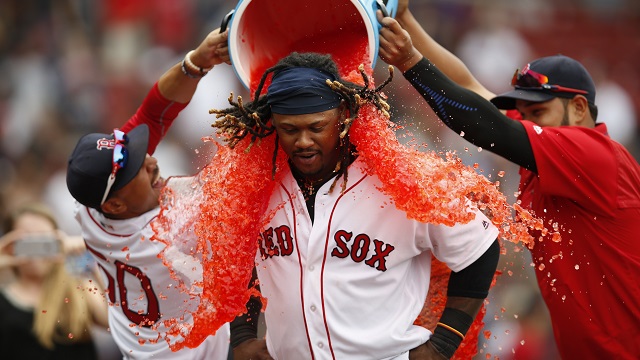 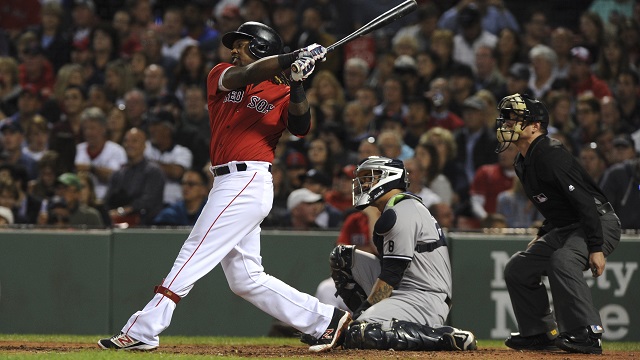 Hanley Ramirez Crushes Baseball Out Of Fenway Vs. Yankees (Again)