Rookie wide receiver Corey Coleman has been one of few bright spots for the Cleveland Browns this season, but that’s about to change.

The former Baylor star, who was selected by the Browns with the 15th pick in the 2016 NFL Draft, could miss more than a month after breaking his hand in a practice earlier this week.

Coleman has seven receptions for 173 yards and two touchdowns on 13 targets through two games. He had his first career 100-yard performance in Sunday’s loss to the Baltimore Ravens.

The 0-2 Browns travel on the road to take on the Miami Dolphins in Week 3. 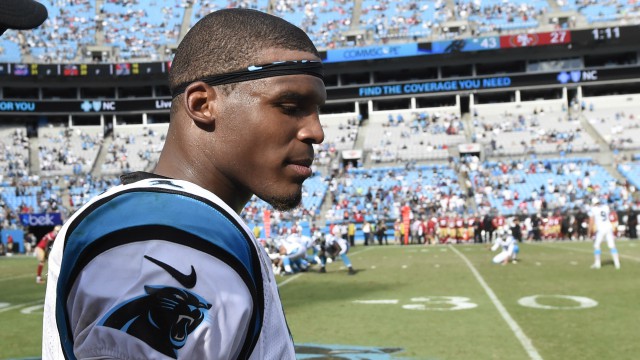 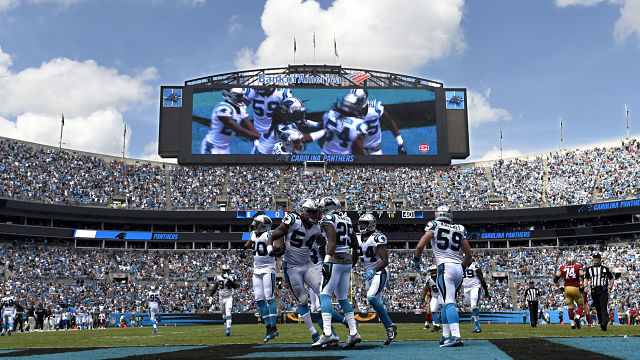