Cristiano Ronaldo usually celebrates his goals with a signature move but he didn’t this time.

Ronaldo ignited Real Madrid’s 2-1 comeback win over Sporting CP on Wednesday in the UEFA Champions League by scoring a stunning free-kick goal in the 89th minute. But the Portugal and Real Madrid superstar refused to celebrate the stunning free kick because he scored it against Sporting, his boyhood club.

Sporting signed Ronaldo in 1997 when he was just 12 years old and nurtered him in its academy for five-plus years. Sporting then gave Ronaldo his professional debut in 2003. The rest is history.

Not celebrating goals against one’s former team is a common gesture, even for extraordinary players like Ronaldo.

He’ll probably give the people what they want and expect when he scores again. In fact, we know he will. 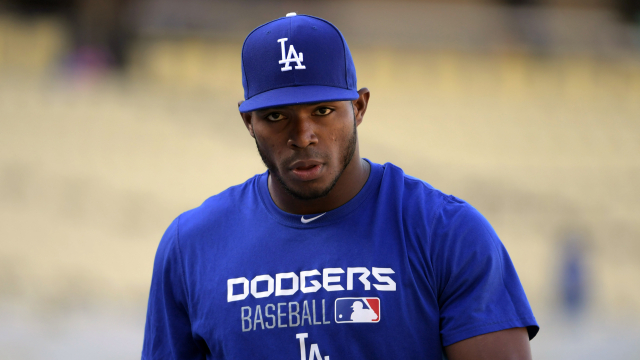 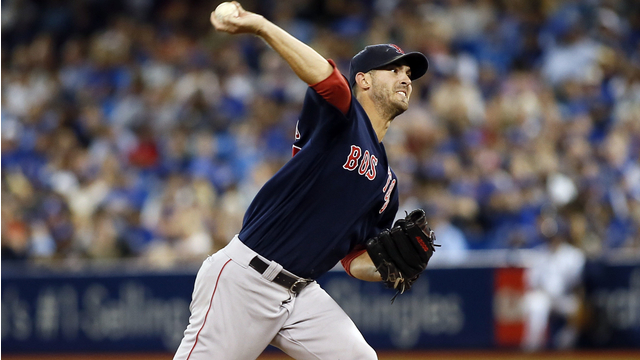