David Ortiz has a couple of messages for New York Yankees fans.

First and foremost, if Yankees faithful follow through on some fans’ hopes — that a mass mooning can be orchestrated in Ortiz’s final game in the Bronx — then he won’t be able to control himself and likely will burst into laughter.

Oh, and he’ll try to do what he pretty much always has done: punish the Yankees.

“Let me tell you something. If 50,000 people moon me, I promise you two things,” Ortiz wrote in a good-bye letter to Yankees fans posted Tuesday on The Players’ Tribune ahead of his final series against the Yankees. “First, I?m gonna laugh so hard I might start crying. Then when the tears dry, I?m gonna step up to the plate and try to hit the ball all the way to the choo choo train. You gotta be careful. You guys don?t have Mariano no more, you know what I?m saying?”

“Listen, Yankee fans. I gotta admit something to you,” Ortiz wrote. “And I?m serious about this. I got love for you.

Ortiz went into detail about how the Red Sox’s rivalry with the Yankees and his personal investment in it drove him to be a better baseball player.

“Our rivalry with the Yankees made me who I am,” Ortiz wrote on The Players’ Tribune. “The intensity of that competition is what I?m gonna miss the most when I?m done. I could wake up in the morning and my body could be feeling like sh-t, but as soon as the bus pulls up to Yankee Stadium and I see that white fence on the upper deck, I?m like, It?s on.

“Me, Manny and Pedro used to sit in the dugout watching the Yankees? pitchers warming up, and we?d say to each other, ?Alright, how we gonna take these mother——- down today??

Few players in the Yankees’ storied history have ever had as much success against the Bronx Bombers as Ortiz. The retiring designated hitter slugged 53 home runs and drove in 171 runs in 240 career games against New York with a .307 batting and .970 OPS in those games. He has been especially good against the Yankees this season, too, clubbing six home runs and adding 13 RBI in 16 games entering the final showdown.

Click to read Ortiz’s full letter at The Players’ Tribune >>

Listen to our podcast looking back on Ortiz’s career >> 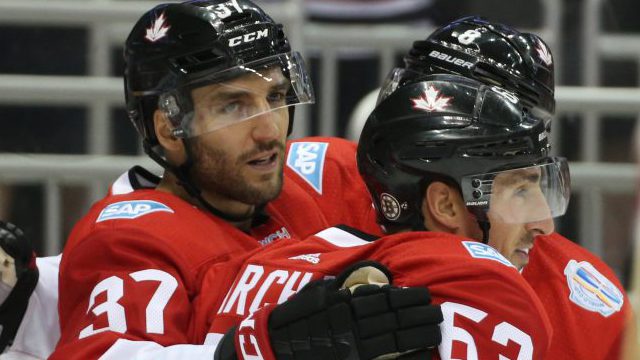 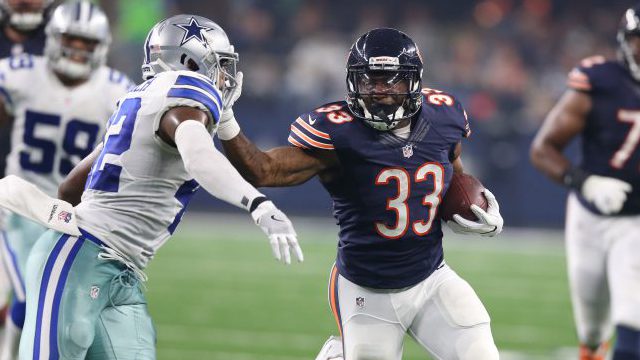