Dodgers Fans Invade Yankee Stadium, Do Their Own Roll Call Ahead Of Win - NESN.com Skip to content

Yankee Stadium, the older Yankee Stadium at least, used to be a terrible place for fans of the opposing teams — especially boisterous supporters — to go and watch a game.

The times, however, they’ve changed and so has the stadium, apparently ushering in a new, gentler class of Yankees fans.

That was on full display Monday night when the Yankees welcomed the Los Angeles Dodgers to town to open a three-game series in the Bronx. The Yankees also welcomed thousands of folks in Dodger blue to the ballpark.

Dodgers fans came out in droves for the opener, with a big pocket of supporters even holding a Dodgers flag in the left-field seats. Things got even worse for Yankees fans when the opposing fans broke into a roll call of their own, borrowing the tradition from Yankees fans who call out the names of every New York player on the field in the first inning.

The Dodgers gave their diehards plenty to cheer about, too. L.A. rolled to to an 8-2 win 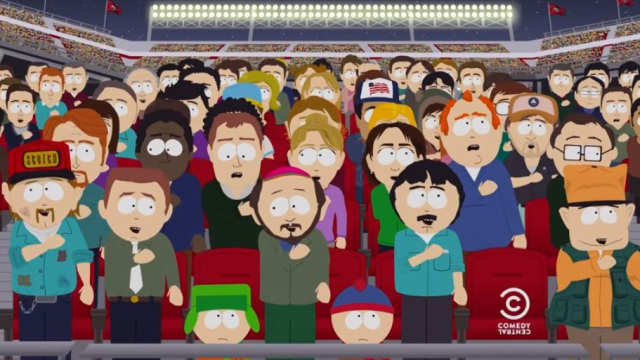 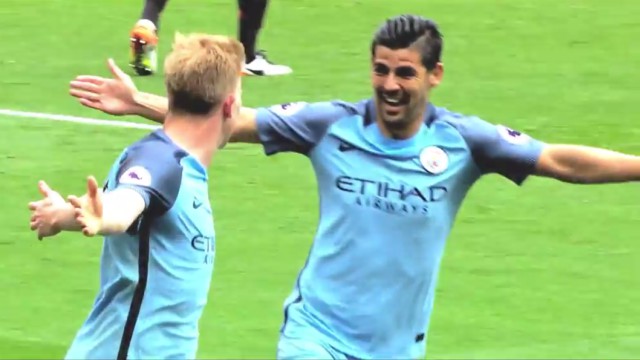