The Brazilian soccer star debuted part of his new music single Wednesday, sharing a clip on Facebook with his legions of followers. Neymar sat at a piano and told the world about the launch of his music career.

“What’s up everybody? Neymar asks, according to The Mail. “I’m here to give you some first-hand news. I’m going to record my first album. Hold on, I’ll give you a teaser.”

Neymar has been promoting his musical talents on social media this month, claiming to have been working on new songs and an album.

Judging by this performance and his friend’s reaction, it’s safe to say he has a long way to go before he becomes a music icon.

In fact, he appears to be joining the long list of Brazilian soccer stars who tried, and failed, to make the grade as a musician.

And there’s little shame in that. 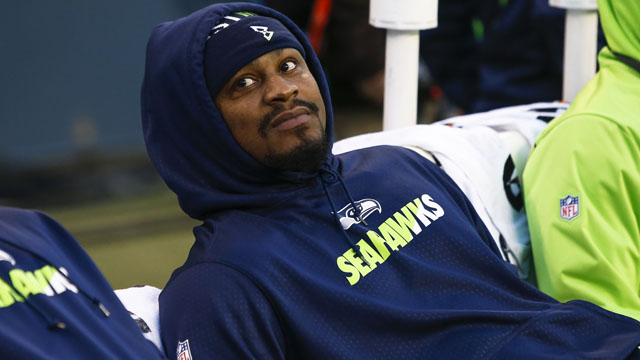 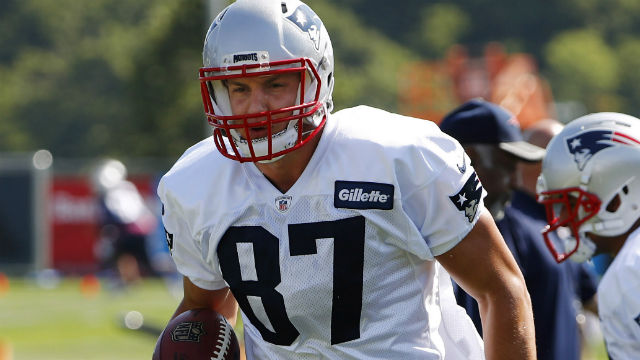