FOXBORO, Mass. — Dont’a Hightower was a two-time captain at Alabama, but fellow linebacker Jerod Mayo previously blocked him for the honor with the New England Patriots.

Mayo retired this offseason, and Hightower was subsequently named a first-time captain for the 2016 season.

?I was excited. I just really appreciated it,” Hightower said Wednesday. “I know we have a lot of great guys on this team — defensively especially. To be elected up there with Devin (McCourty), (Matthew) Slater and (Rob Gronkowski), that means a lot to me.?

Hightower revealed how the Patriots elect their captains.

?It?s like voting for president,? Hightower said. ?You get a ballot and fill out who you want.?

Hightower said he didn’t stump for the position (“didn’t have time for that”), and he doesn’t plan to be a vocal leader, making speeches for the team. Instead, he’ll lead by example.

?I just try to go out and do the things that coach (Bill Belichick) and (defensive coordinator Matt Patricia) say,” Hightower said. “Get the guys in order and it?s not as hard when guys want to do the right thing and guys fall in line. It?s a lot easier.?

The Patriots selected Hightower 25th overall in the 2012 NFL Draft. He’s been a four-year starter with 220 career tackles, 14.5 sacks and 11 passe defended as a verstile playmaker at inside and outside linebacker. 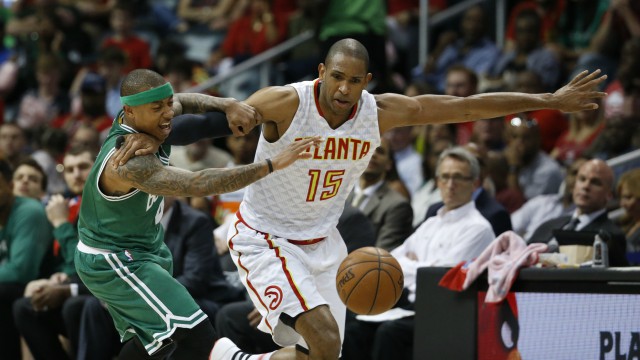 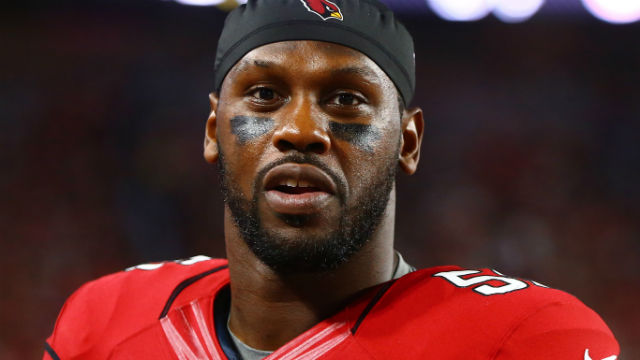