Need some help for Week 2? You’ve come to the right place. Check out our FanDuel lineup below.

Quarterback: Matt Ryan, Atlanta Falcons ($7,900)
Drew Brees shredded the Raiders’ defense for 423 yards in Week 1, and even though Ryan isn’t as talented as the New Orleans Saints quarterback, he has better receivers at his disposal and could throw a lot in the second half in the likely event the Falcons are trailing Oakland.

Riddick tallied more than 100 total yards with rushing and receiving touchdowns in Week 1, and he has a favorable matchup against the Tennessee Titans defense on Sunday.

Wide Receivers: Antonio Brown, Pittsburgh Steelers ($9,200); Travis Benjamin, San Diego Chargers ($6,300); Marvin Jones, Detroit Lions ($6,500)
Brown is really expensive, but he’s the most reliable player in fantasy football. His eight catches for 126 yards and two touchdowns in Week 1 was a walk in the park for the league’s top receiver.

Jones is a good value play after a nice Lions debut in Week 1 when he tallied four catches for 85 yards.

Tight End: Eric Ebron, Detroit Lions ($5,500)
Five receptions for 46 yards and one touchdown, along with a few red-zone looks, make Ebron a good play in Week 2.

Kicker: Dan Bailey, Dallas Cowboys ($4,700)
The best kicker in the league connected on four field goals and his only extra point attempt in Week 1. This is an easy choice.

Defense: New England Patriots ($4,500)
The Dolphins posted just 218 total yards and 10 points against the Seattle Seahawks in Week 1. Miami also was one of three teams to average less than 20 points scored last season, and it’s difficult to imagine the team breaking that barrier on the road against an elite Patriots defense. 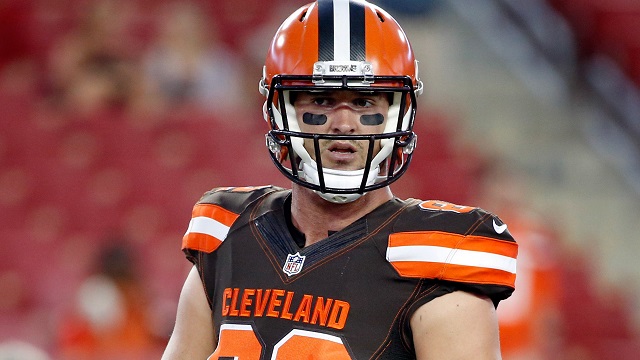 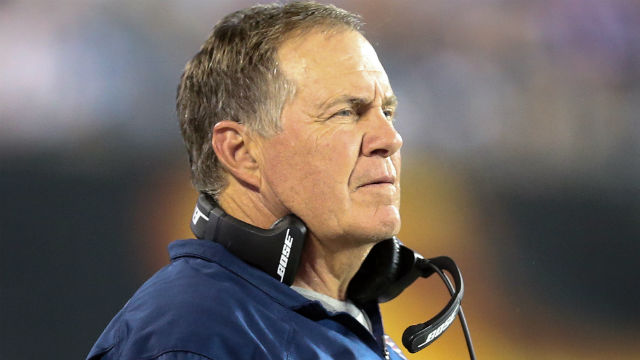 Bill Belichick Doesn’t ‘Do Concerts,’ But He Has Rocked Out To Bruce Springsteen