Houston won’t be ranked No. 15 for long.

The Cougars pulled off an impressive 33-23 upset over No. 3 Oklahoma on the opening Saturday of college football. It shouldn’t come as too much of a shock that Houston won — it is a top 15 team coming off a Peach Bowl win over Florida State last season — but there were plenty of stunned faces around the college football world after this one, especially thanks to a pair of huge plays by the underdogs.

Houston entered halftime with a 19-17 lead, and it wouldn’t have been possible with what might already be the best catch of the year, courtesy of quarterback Greg Ward Jr.’s scramble and wide receiver Linell Bonner’s effort on the sideline.

But that play became a distant memory thanks to Brandon Wilson’s “kick six,” which he returned 100 yards to the house after a missed field goal.

Maybe we’ll see more of these two teams facing off in the Big 12 pretty soon? 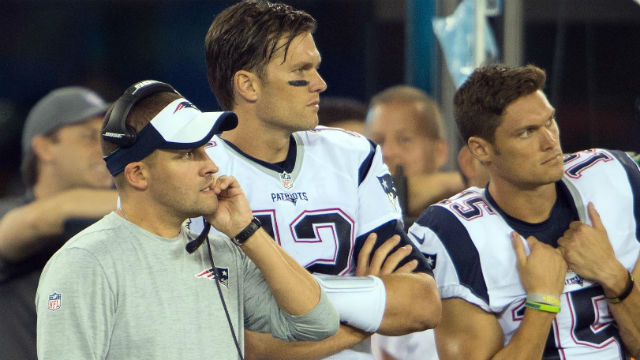 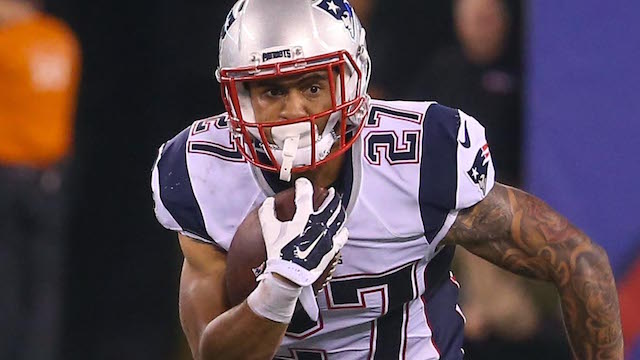