BOSTON — For the past two seasons, September baseball in Boston has consisted of playing out the string and giving some young prospects a chance to get their feet wet.

After sub-.500 campaigns in 2014 and 2015, the Red Sox in 2016 find themselves in the thick of a playoff race, holding a two-game lead in the competitive American League East entering Wednesday with 18 games remaining, all against division opponents.

That’s hardly a time to experiment with young players, but Boston has two very good ones in Andrew Benintendi and Yoan Moncada. So, how much or little can Red Sox fans expect the these super prospects to contribute down the stretch — and in the postseason, if it comes to that? Well, it depends.

For Benintendi, who was hitting .324 through 21 major league games before suffering a left knee sprain on Aug. 24, the expectation is he’ll return to a starting role in left field, possibly platooning with Chris Young. But the Red Sox just reactivated the 22-year-old rookie Tuesday, and given the way Young has hit of late — he’s 9-for-16 with three homers in his last six games — manager John Farrell might look elsewhere to ease his rookie back into action.

“It’s been three weeks since Andrew has been in a game,” Farrell said before Tuesday’s contest against the Baltimore Orioles. “So, he’s going to have to be worked back in. I will say that there’s going to be times where Mookie (Betts) and Jackie (Bradley Jr.) are going to need a day down, as well. That could be games like (Monday’s 12-2 win). If we get into situations where there’s a one-sidedness to a game, you look to get people off their feet. We’ll work to get that in.”

The same can’t be said for Moncada, who has been relegated to the bench after a string of nine consecutive strikeouts. With Boston fighting for the postseason, Farrell can’t necessarily afford Moncada the opportunity to work out of his slump.

“We may wait until next spring training to find that perfect opportunity,” Farrell said when asked if he’d give the 21-year-old third baseman an occasional spot start. “But in a 10-run game, when you’ve got an opportunity to get experience, those are going to be taken every time with him. … We’re not going to run from him.”

Recent history has shown that playing the young guys is a good strategy. Xander Bogaerts hit just .207 in September of 2013 and struggled for much of 2014 before developing into one of the best shortstops in the game. Bradley hit .196 combined over his first one and a half seasons and now is an All-Star.

“For two years, we talked about young players, how they may have scuffled,” Farrell said. “Well, we may be realizing the benefits of those struggles over the course of two years. Yoan is no different.”

There’s obviously a benefit to getting Benintendi and Moncada as much experience as possible, especially in high-leverage situations down the stretch. But the Red Sox have a pennant to win, and recent performance ultimately dictates who gets playing time over the final two and a half weeks. As such, expect to see more of the University of Arkansas product than the Cuba native for the remainder of 2016. 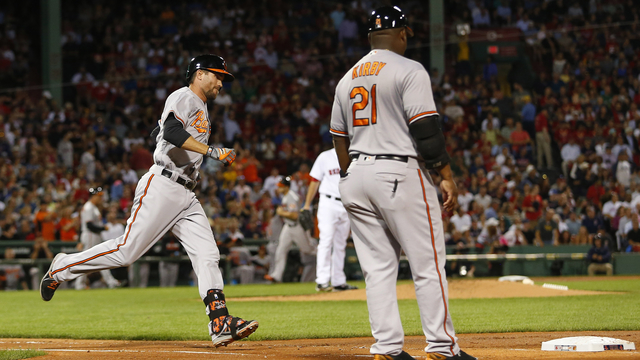 Red Sox Notes: Why AL East Might Be The Toughest Division In Baseball 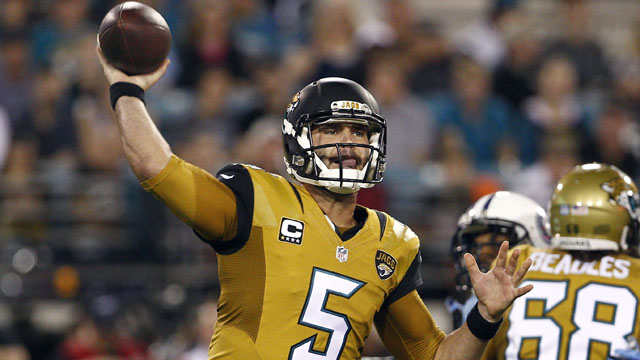