FOXBORO, Mass. — The New England Patriots were forced to turn to their third-string quarterback Sunday after Jimmy Garoppolo went down with injury during the second quarter of their game against the Miami Dolphins.

After evading a Dolphins pass rush and finding wide receiver Malcolm Mitchell for a first down, Garoppolo was hit hard by Miami linebacker Kiko Alonso. He landed on his right (throwing) shoulder and, after being examined by team trainers, exited the game.

The Patriots later announced Garoppolo was questionable to return with a shoulder injury. Rookie Jacoby Brissett took over under center for New England.

Garoppolo, who is serving as the Patriots’ interim starting quarterback while Tom Brady serves his four-game Deflategate suspension, was phenomenal over the first quater-and-a-half Sunday, completing 18 of 27 passes for 234 yards and three touchdowns with no interceptions in his first regular-season start at Gillette Stadium.

UPDATE (2:49 p.m. ET): The Patriots announced during halftime Garoppolo has been ruled out for the remainder of the game. Wide receiver Julian Edelman reportedly will serve as New England’s emergency quarterback behind Brissett.

Told that X-Rays came back negative for Jimmy Garoppolo. No broken bones.

UPDATE (5:13 p.m.): Two updates on Garoppolo’s condition, including one from the Boston Herald’s Jeff Howe that Patriots fans will not be pleased to hear.

#Patriots QB Jimmy Garoppolo is at the hospital undergoing further tests on his right shoulder. There are no conclusive results yet.

The early indication on Garoppolo's injury is it will take 6 weeks to heal, per source. But still undergoing full battery of tests. 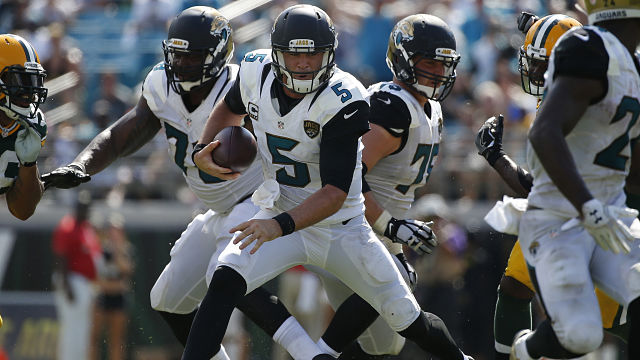 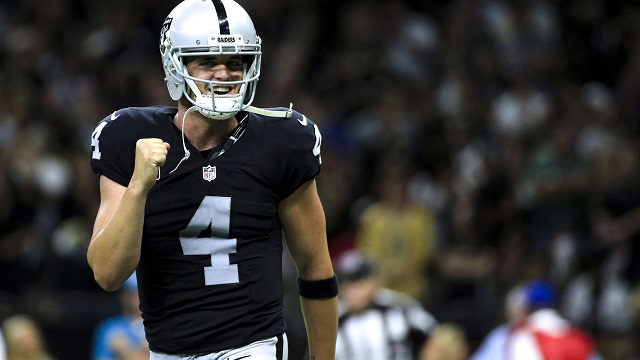