Jimmy Garoppolo has a special keepsake from his first start in an NFL regular-season game.

The Patriots quarterback received the game ball from head coach Bill Belichick on Sunday following New England’s season-opening win over the Arizona Cardinals. Patriots cameras were in the locker room to capture the scene during the team’s postgame celebrations.

Garoppolo started in Tom Brady’s absence and threw for 264 yards on 24 of 33 passing with one touchdown and no interceptions. Not only did his role in the 23-21 win dominate pre- and postgame storylines. But it also was perhaps most important to the outcome of the game, as Belichick’s gesture suggests. 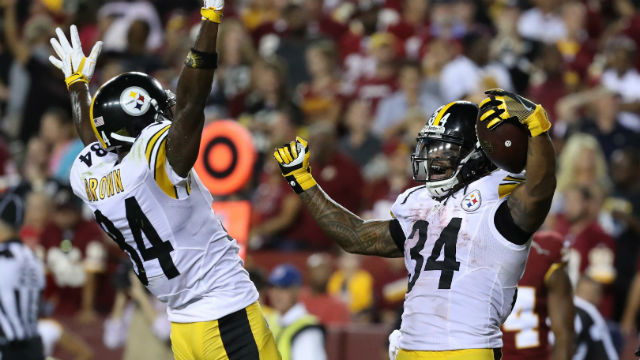 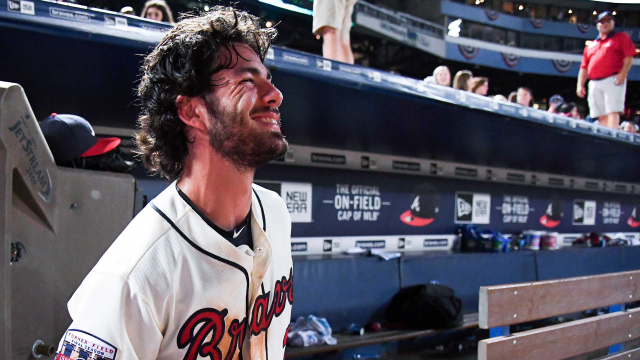