Josh McCown Injury: Browns Reportedly Expect QB To Be Out For A While - NESN.com Skip to content

The Cleveland Browns could make it three starting quarterbacks in three weeks Sunday when they travel to Florida for a date with the Miami Dolphins.

Josh McCown, who started Week 2 in place of the injured Robert Griffin III, suffered a left shoulder injury in Cleveland’s 25-20 loss to the Baltimore Ravens. The injury is believed to be serious, according to Cleveland.com’s Mary Kay Cabot, meaning the Browns could be forced to start rookie Cody Kessler or another quarterback not currently on the roster in Week 3.

McCown wasn’t removed from Sunday’s loss to the Ravens despite suffering the injury in the first quarter. He led the Browns to a 20-0 lead with two touchdown passes, but the Ravens rattled off 25 straight points to knock off their AFC North rival.

McCown will undergo an MRI on Monday, at which point Cleveland will have a better idea as to how much time he’ll miss. But McCown was in obvious pain after Sunday’s loss, and the Browns reportedly expect the 37-year-old to be out for a while.

#Browns QB Josh McCown, in excruciating pain, will undergo an MRI today on his left shoulder. Cody Kessler is the only other QB on the 53

Kessler is the only other quarterback on Cleveland’s 53-man roster, as Cleveland placed Griffin on injured reserve after the Browns’ Week 1 loss. He’ll be out at least eight weeks. 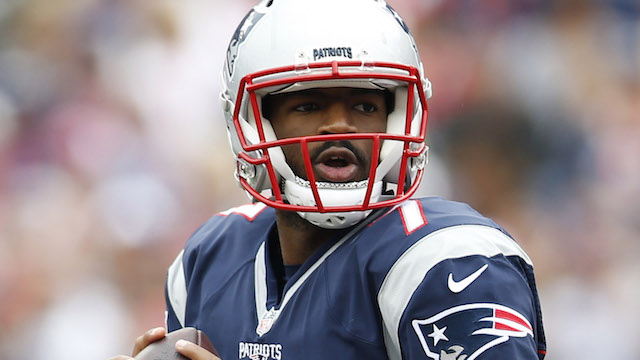 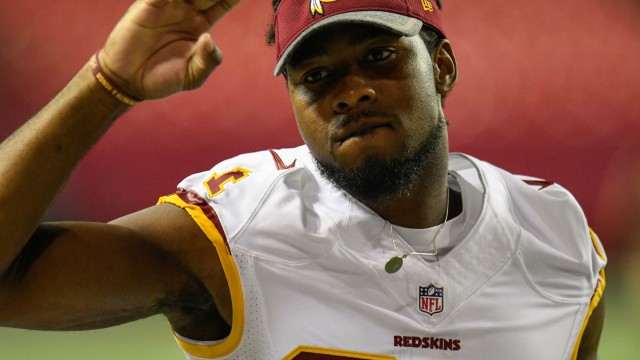