The surefire Hall of Famer announced his retirement Friday after 21 seasons in the NBA with the Minnesota Timberwolves, Boston Celtics and Brooklyn Nets.

The Celtics also released a statement on Garnett, who won the NBA championship with Boston in 2008.

UPDATE (6 p.m. ET): Shortly after news broke that Kevin Garnett reportedly would retire after reaching a buyout with the Minnesota Timberwolves, KG said “farewell” in an emotional Instagram post.

ORIGINAL STORY: The Big Ticket reportedly is ready to call it a career. And what a career it has been.

Kevin Garnett, 40, is expected to retire “shortly” after coming to an agreement with Minnesota Timberwolves on a buyout, a league source told the Star Tribune’s Kent Youngblood on Friday. The news since has been confirmed by The Vertical’s Adrian Wojnarowski.

Garnett had one year and $8 million remaining on his contract with Minnesota.

Word came out Wednesday that the sides were working on a buyout and that the team believed Garnett would retire. So while Friday’s news doesn’t come as a surprise, it still is the end of an era for fans who enjoyed watching him play for the T-Wolves, Boston Celtics and Brooklyn Nets throughout his 21-year NBA career.

So, in honor of the surefire Hall of Famer likely calling it a career, we’ll leave you with this: 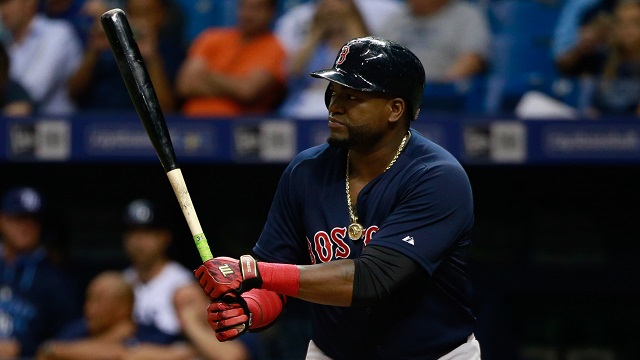