U.S. women’s soccer star Megan Rapinoe exercised her First Amendment right over the weekend. But her opponent Wednesday made sure she couldn’t do it again.

Rapinoe, who plays for the Seattle Reign, joined San Francisco 49ers quarterback Colin Kaepernick’s protest by kneeling during the national anthem ahead of Sunday’s NWSL game against the Chicago Red Stars. Rapinoe, who is gay, indicated she’d continue her protest to draw attention to the oppression of minority groups in the U.S.

On Wednesday, however, the Washington Spirit found a way to block Rapinoe’s protest ahead of their game against the Reign: by playing the national anthem early before players from each team had taken the field.

The move was very intentional, and the Spirit released a lengthy statement accusing Rapinoe of trying to “hijack” a patriotic event for her own motives.

It’s a pretty bold step for the Spirit, who believed Rapinoe’s actions would be “disrespect(ful)” and “insulting” to service members and everyone else in attendance, even though her protest has nothing to do with the military.

The midfielder was asked after the game, a 2-1 Spirit win, about Washington moving up the anthem. As expected, she wasn’t happy.

“I didn?t hear it and I wasn?t exactly sure why it wasn?t played,” Rapinoe said, via the Washington Post. “It?s (expletive) unbelievable. Saddened by it. It?s pretty clear what the message is I am trying to bring to light in Chicago and what I continue to try to talk about the last few days. …

“It was incredibly distasteful, four days before (the anniversary of) one of the worst tragedies in our country (9/11), to say that I tried to hijack this event. … It?s just really disappointing and disrespectful.”

Rapinoe said she’ll continue to kneel during national anthems at games, so this issue is far from over. 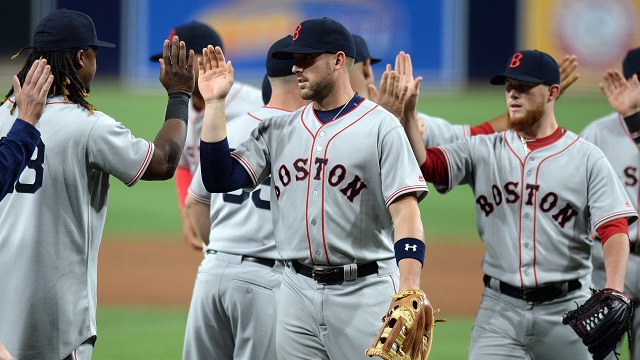 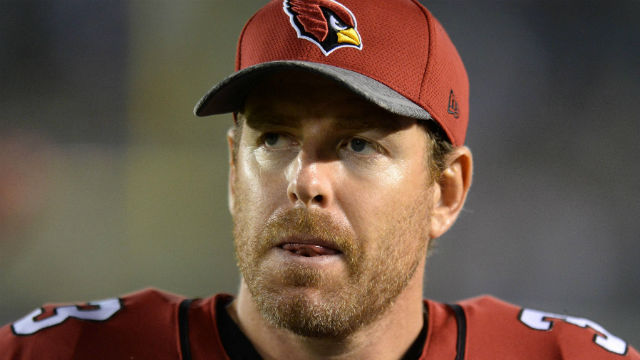