Canada was the official World Cup of Hockey winner, although the Boston Bruins should get credit for the assist.

It appeared as though Canada and Europe were headed for a decisive Game 3 with the Europeans up by a goal with less that three minutes remaining Thursday, but Patrice Bergeron evened the score and Brad Marchand later scored a short-handed goal with under a minute remaining to lift Canada to a 2-1 win at Air Canada Centre in Toronto.

Bergeron tips one in late for #TeamCanada and it's all tied at 1-1 #WCH2016 https://t.co/kNlzwoMOpm

A Bruin also scored the lone goal for Europe, as Zdeno Chara potted a first-period tally at the 6:26 mark.

Despite the incredible tournament for the Bruins players, Sidney Crosby won the tournament MVP award. 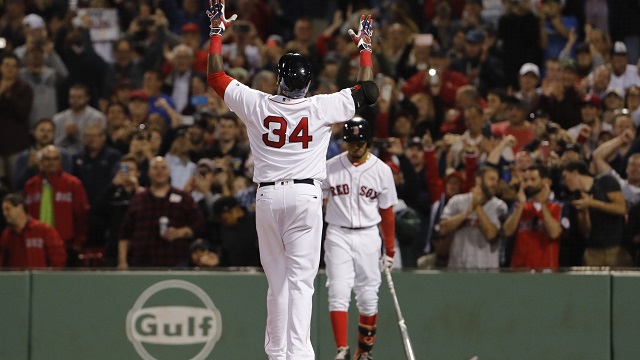 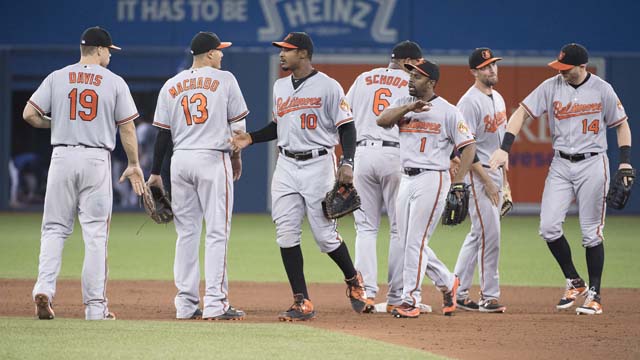 MLB Postseason Picture: Wild-Card Races Coming Down To Wire In Both Leagues