Patriots' Anthony Johnson Has Advantage Over Dolphins Thanks To New Build - NESN.com Skip to content

Defensive tackle Anthony Johnson, now with the New England Patriots, weighed as much as 325 pounds during his year with the Miami Dolphins as they tried to convert him into a nose tackle. Johnson trimmed down to 280 pounds and has transformed himself into an interior sub-rushing disruptor. Previous practice reps against the heftier Johnson won’t mean much to the Dolphins’ offensive line now that he’s leaner, faster and quicker.

“It’s gonna mess them up,” Johnson said. “It’s going to mess them up. You better believe it. I’m looking forward to it. I think I’m going to be a mismatch for a lot of teams. These coaches are going to put us in the best position to make plays. I’m just ready to help this team go out and win the best way we can.”

Johnson provided one hurry and one tackle in 20 defensive snaps Sunday in the Patriots’ Week 1 win over the Arizona Cardinals. It was Johnson’s first regular season action since Week 14 of the 2014 season.

“It felt good,” Johnson said. “I had to get my feet under me in my first game back in a year and a half. Once I got into the flow of the game and everything, it started slowing down. I felt great. I felt like I gave that offensive line problems with my quickness a little bit. Still gotta get better and I’m still working to do that.”

He should have an even better game this Sunday against the Dolphins. Miami’s offensive line might not be able to recognize Johnson, but he remembers them well. He has practice experience against Dolphins offensive linemen Branden Albert, Ja’Wuan James, Mike Pouncey and Dallas Thomas.

“It helps me a lot,” Pouncey said. “I’m helping my guys out, trying to do the best that we can to just try to game plan properly for these guys. We know they’re a big group. They have a lot of athletic offensive linemen up front. We’re just going to go out and try to punish them.”

Johnson said there’s some extra motivation going against the team that placed him on injured reserve in 2014 and cut him last September.

“You want to go out and have a good game against your former team,” Johnson said. “That’s why I’m working hard at practice. I’m going in, putting in the extra work day in and day out, not changing anything from my routine, but I’m ready to play.” 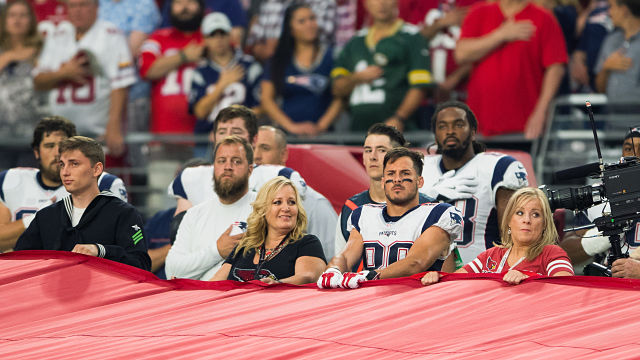 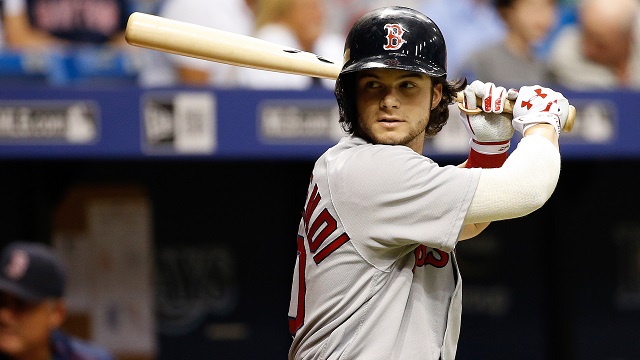