The New England Patriots have a new look that they’ll debut very soon.

The Patriots, and the rest of the NFL, will add a new uniform scheme as part of the NFL (and Nike’s) “Color Rush” uniform set. Teams will wear the Color Rush kits for Thursday night matchups throughout the season, with New England donning its new duds for its Sept. 22 game against the Houston Texans.

The Patriots will do so with all-blue uniforms, the NFL and Nike revealed Tuesday. The Texans, meanwhile, will go all-white for the matchup. Our first new jersey since 2003. Introducing the #Patriots #ColorRush uniform.

The Patriots also tweeted this picture of the jerseys with a close-up look at the detail in the new set, featuring the saying “We are all Patriots” on the inside of the back collar.

The #Patriots #ColorRush jersey includes "We Are All Patriots" on the inside collar. pic.twitter.com/xc9L0Ge18K

Nike and the NFL debuted the Color Rush uniform sets last season for select Thursday night games. This season, however, every team will wear a Color Rush set at some point. Here’s a look at the uniforms for each NFL team. 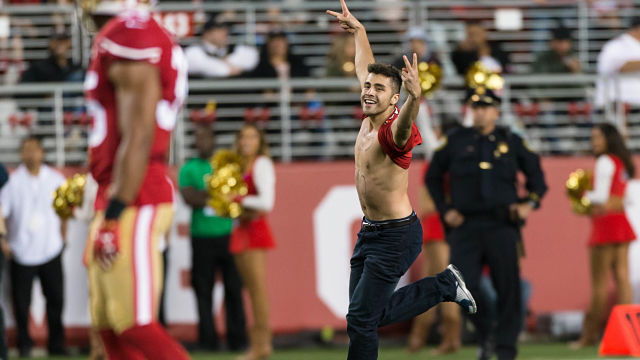 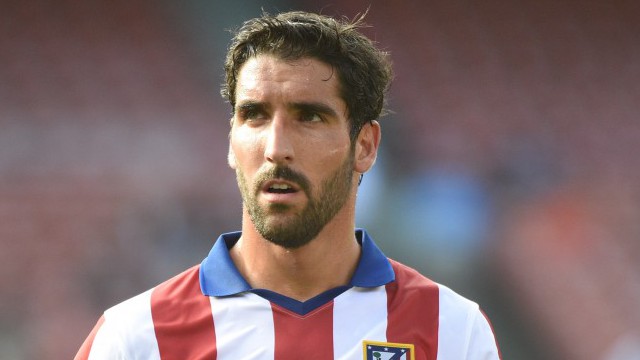