The Patriots signed defensive back Mike Hilton and safety Vinnie Sunseri to their practice squad. Both players were in the Patriots’ locker room and out at practice Tuesday.

Hilton went undrafted out of Ole Miss and spent training camp and the preseason with the Jacksonville Jaguars. He had one tackle in three preseason games with Jacksonville. 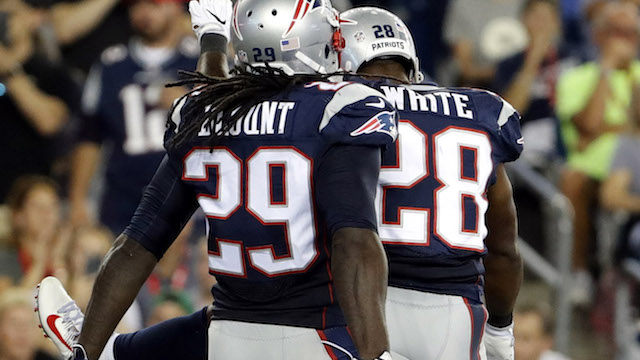 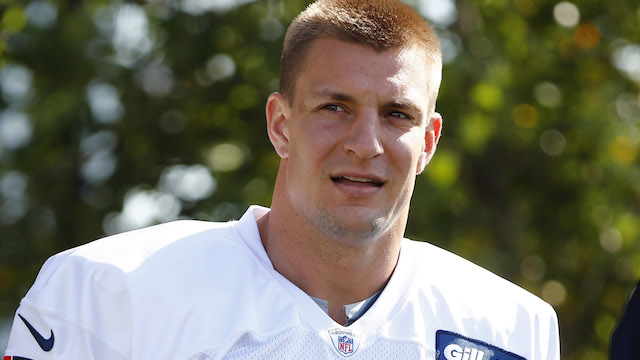