FOXBORO, Mass. — What makes Arian Foster so difficult to tackle? Chris Long has a simple explanation.

While that’s not quite accurate — Long is 6-foot-3, 270 pounds to Foster’s 6-1, 227 — Long’s point stands. Even at age 30 and coming off an injury-plagued 2015 season, the Miami Dolphins running back remains one of the NFL’s toughest rushers to bring down.

Patriots coach Bill Belichick, whose team will host the Dolphins this Sunday at Gillette Stadium, compared Foster to Pro Football Hall of Famer John Riggins in that regard.

After playing in just four games in his final season with the Houston Texans and ultimately being cut, Foster started Sunday in his Dolphins debut, amassing 100 yards of total offense in a 12-10 loss to the Seattle Seahawks.

“He looks great,” Long said. “Arian looks like he’s healthy. He’s the same powerful runner who’s also elusive at the same time. He plays really hard behind his pads, and it’s going to be a real challenge. You’ve got to swarm to the football with a guy like that.”

Foster is listed as questionable for Sunday’s game with a hamstring injury.

— Long will see a familiar face when he takes the field this Sunday: Dolphins tackle Branden Albert, his former college teammate at Virginia.

“Branden Albert, I know that guy well,” Long said. “I went to school with him. He’s a good friend of mine. He’s a great player. He’s athletic, strong. I think he’s a leader in that group. He certainly helps everyone get lined up, I’m sure. They have a really talented group, and he’s definitely a bright spot in that group.”

— Patriots cornerback Eric Rowe, who missed practice Friday after suffering an ankle injury one day earlier, was seen walking through the locker room on crutches.

— The Buffalo Bills made a major change to their coaching staff Friday, firing offensive coordinator Greg Roman just one day after scoring 31 points in a loss to the New York Jets.

Patriots wide receiver Chris Hogan played three seasons with the Bills and one under Roman, and he let out a loud “Wow” when he overheard reporters discussing Roman’s firing in the New England locker room.

Hogan quickly added he had “no comment” on the situation but proceeded to mutter “wow” several more times. Asked if he was surprised by the news, the wideout simply replied, “Performance-driven league” as he walked away from the media scrum.

Hogan caught 36 passes for 450 yards and two touchdowns in Roman’s offense last season, and Buffalo ranked 13th in the NFL in points per game and 13th in total offense.

— With linebacker Dont’a Hightower likely out Sunday after a knee injury kept him out of practice all week, don’t be surprised if Barkevious Mingo’s workload increases against Miami. The defensive end/linebacker hybrid, who was dominant in New England’s preseason finale, played a team-high 21 snaps on special teams but zero on defense in Week 1. 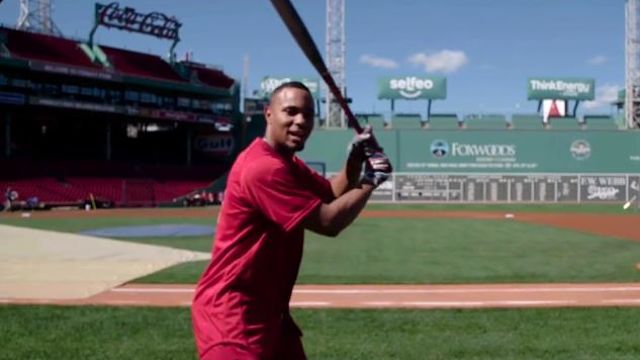 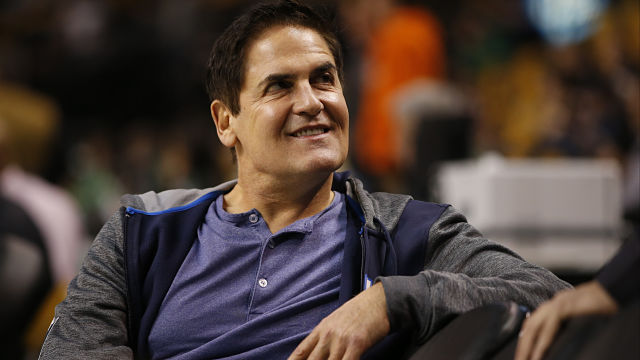